Hollyoaks 18/02 – The walls close in on Freddie and Sinead 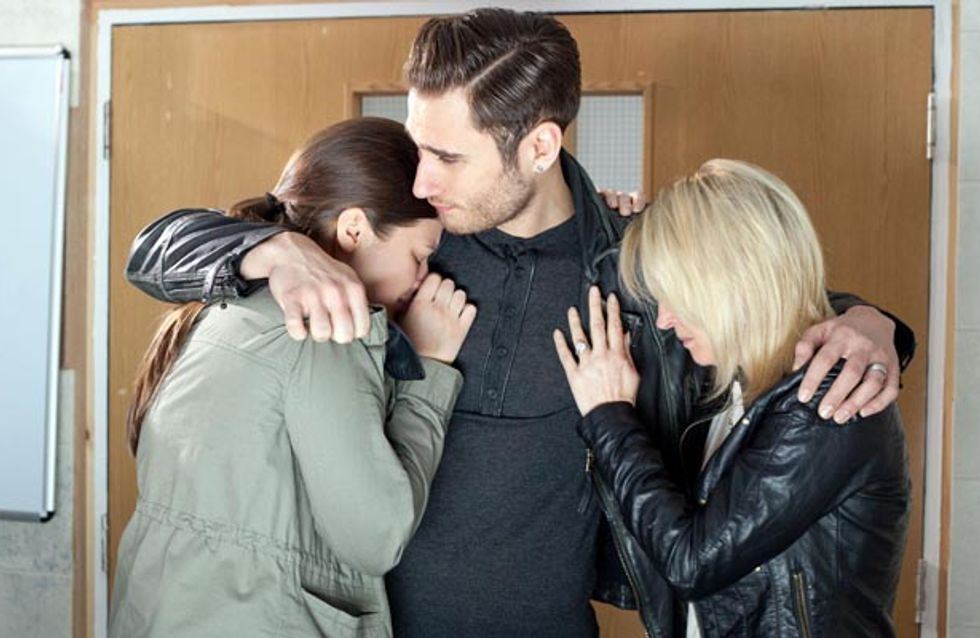 Nancy is devastated by Darren’s lack of consideration, but is there anything that can reunite the pair?

Phoebe’s intrigued by her friend’s optimism, but will it really be plain sailing for George and Vincent?

As the walls close in on Freddie and Sinead, will they be forced to admit the truth?

Tegan’s embarrassed by her family’s conclusion, but is thankful when a friend offers a shoulder of support. 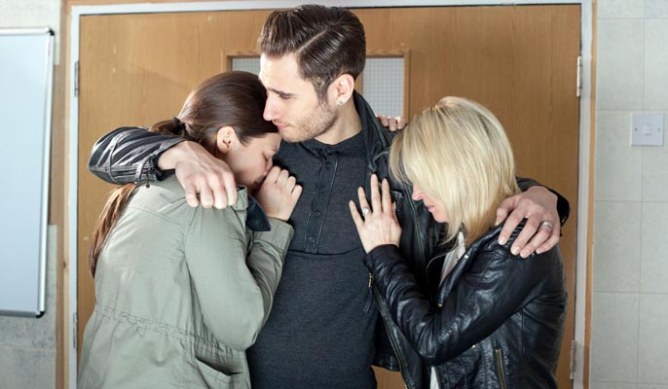