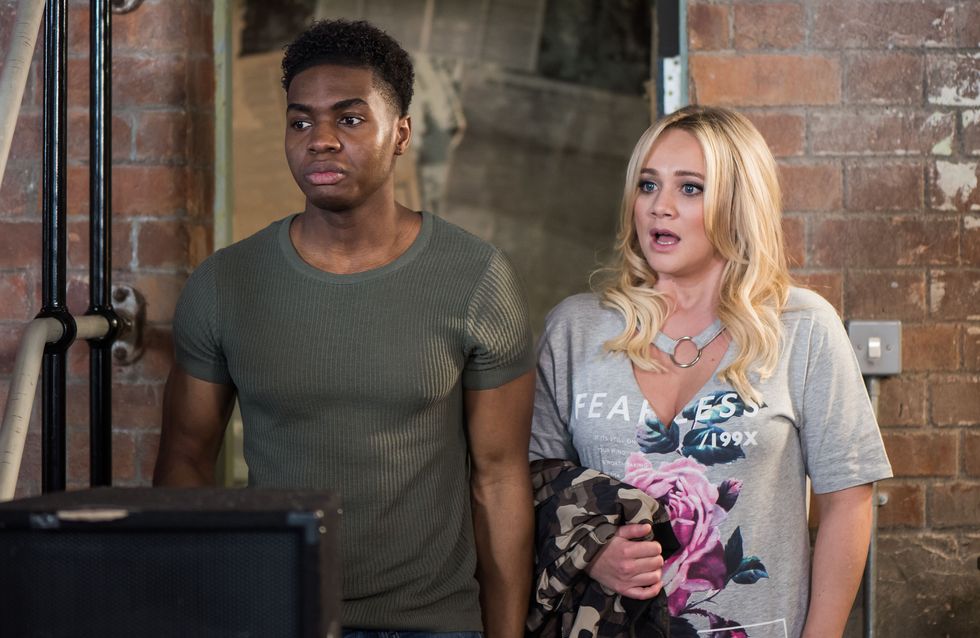 Leela and Zack do the walk of shame through the village after being exposed at the campaign launch.Louis urges Leela to break up with Zack, while Zack moves out when Simone refuses to acknowledge his relationship with Leela. Leela is freaked out when Zack turns up on her doorstep with his bag,offering to look after her and Daniel. She tells him that he’s moving too fast and breaks up with him. Yasmine asks Prince on a date to The Bean. Prince is heading that way already and agrees, but doesn’t see it as a date. Yasmine is furious when Prince is more interested in Lily and lies to Peri that she slept with Prince.

The doctor confirms that Mac has had a mini stroke and warns him to change his lifestyle. The family is rushed out of the room when Mac has another attack.

Marnie tellsJames that they need to end their plan, but will James agree?

Cindy and Darren are helping Tom get ready for his driving test but he’s a nervous wreck. He reveals that he keeps thinking of how his mum and dad died – in a car crash. Cindy gives Tom their dad’s lucky driving gloves and encourages him to go through with his test. They’re all elated when Tom passes.​​​