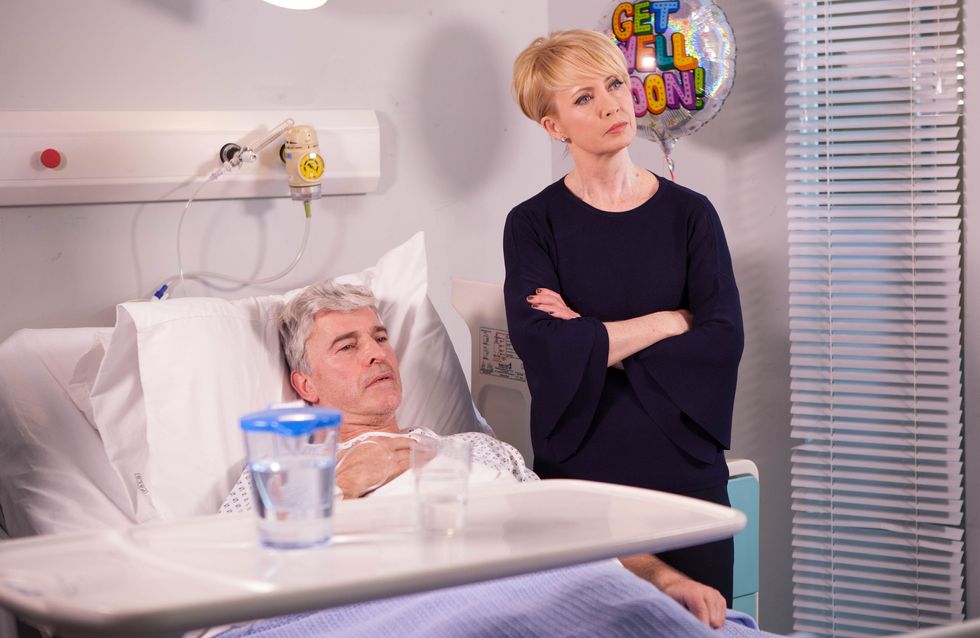 Zack is feeling down after being dumped by Leela, while Cleo snaps at Simone when she tries to setup her and Zack again.

James threatens to expose Marnie if she doesn’t continue with their plan. When the doctor starts asking questions about what could have caused Mac’s stroke, Marnie panics. Back at home, Marnie is alarmed when Mac doesn’t recognise where he is or know who James is.

Louis reminds Joel about a school talk he’s got to take this morning. However, Joel completely loses his composure when put under pressure by Prince, leaving Louis and the class of students in stunned silence.

Peri is confused when Prince blanks them after apparently sleeping with Yasmine. Lily and Prince are finally making progress in their relationship, until Peri tells Lily about Prince and Yasmine having sex. Lily tells a confused Prince that she wants nothing to do with him. Peri wants to help Yasmine get her claws into Prince at a party next week, but Yasmine is panicking about her lie.​​​ 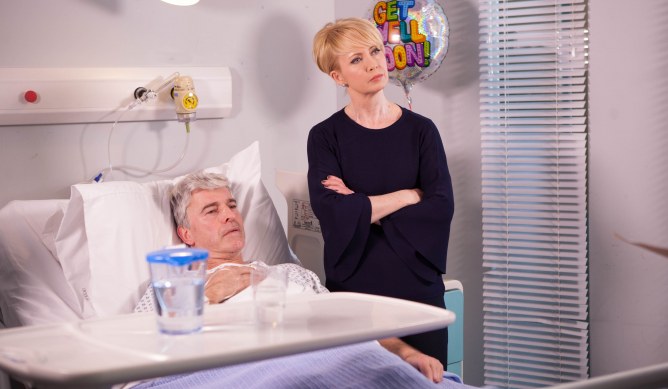