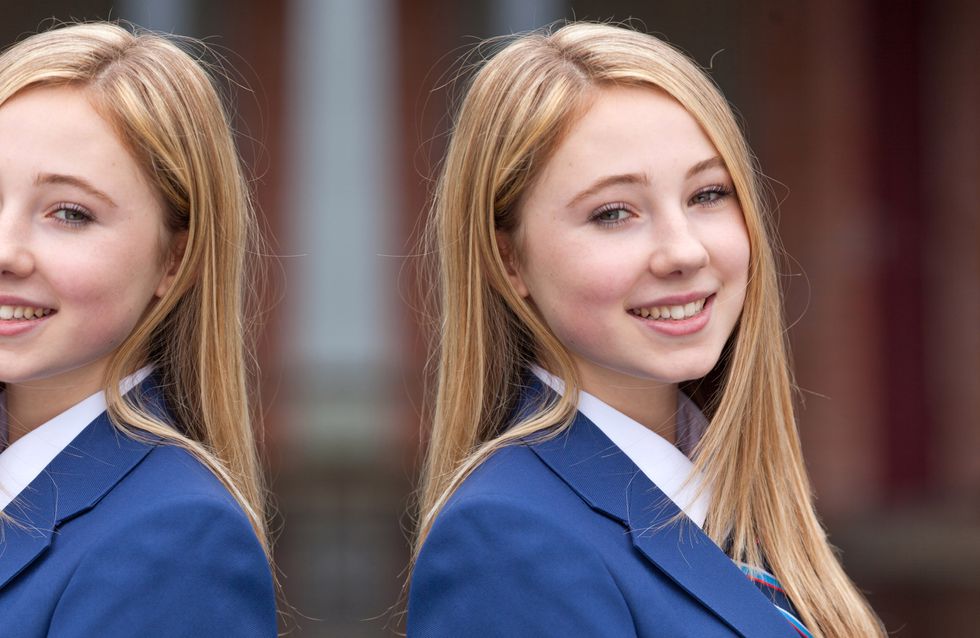 Holly and Zack beg Lisa to let them throw a party on the Loveboat to cheer up Nick. Nick meets Holly at the Loveboat and tells her that the police have fresh evidence but Tegan spots them looking close.

When Yasmine mocks Peri, she steals her earrings from her locker. The girls get into a fight but when confronted by Neeta, Yasmine covers for Peri. However, she wants payback and tells Peri to steal Neeta’s tablet. Mac swears to take back control before his diagnosis takes over, leaving Marnie worried about what he means. Neeta asks Hunter to come to the school ball meeting and he eagerly accepts, desperate to impress her.​