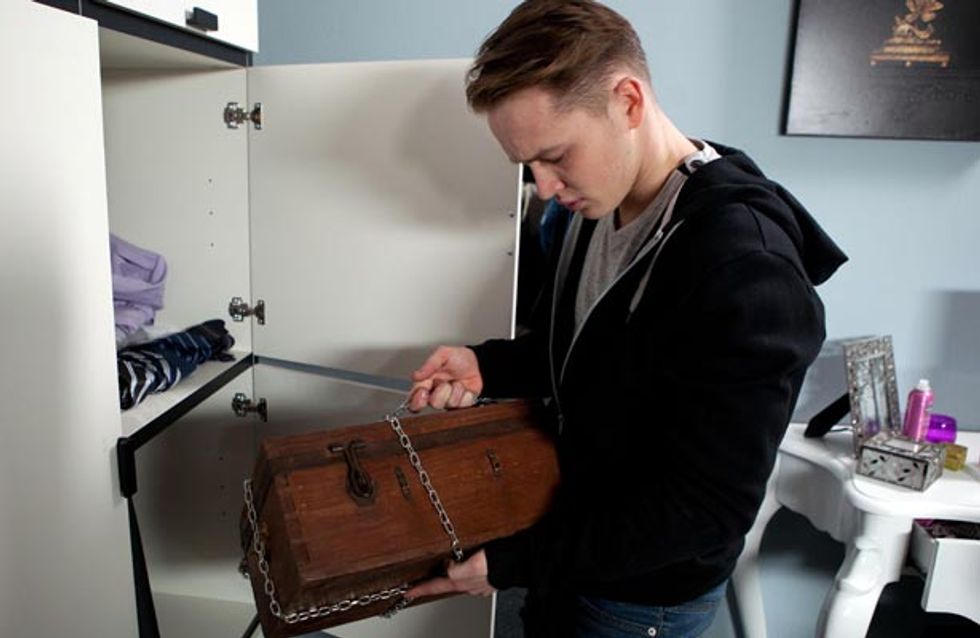 Nancy tells Darren that Sienna has escaped. They get the kids into the car but when the folly, Nancy has another surprise in store for Darren.

Ruby’s confused by Ziggy’s odd behaviour when he doesn’t show up to walk her to school, especially when she sees him driving past with an older woman/ She goes mad at him for cheating on her again, but is there more to this than meets the eye?

Desperate to impress Holly, when Patrick confiscates Holly’s phone but leaves it at home, Jason breaks into his flat to steal it back. There, he finds Patrick’s secret box and forces it open…but will he get caught?

And Maxine makes a discovery that rocks her world… 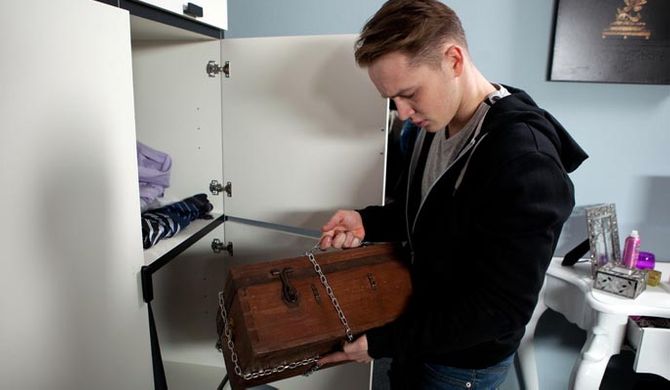