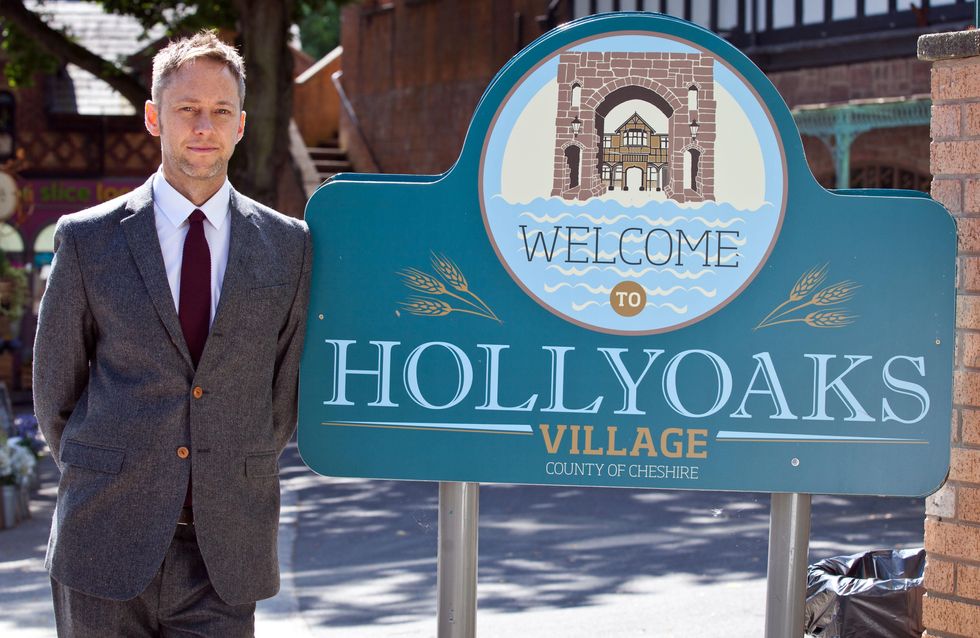 Cindy, Dirk, Sienna, Tony and Diane unite in grief at the devastated site of Hollyoaks Pride.

Dirk thinks Cindy is having a manic episode when she continues to talk about the hospital serial killer. She goes to see DS Thorpe and is stunned when he seems to be taking her seriously. DS Thorpe goes to the hospital and speaks to a panicked Lindsey and Kim. A pair of gloved hands push a casket into a crematorium van and it drives away. Who is in the casket and who is trying to cover their tracks?
Freddie tries to make an escape route from the storm drain but fails, how are they going to get out? Water starts pouring into the storm drain – they need to get out now but Robbie is separated from his brothers in another chamber and is too scared to swim under the water. Freddie makes a daring attempt to save him but will he put his own life in danger? Jason manages to make an escape and calls for help. An ambulance arrives at the hospital but who has survived?

Diane decides to live for the moment and asks Tony to renew their wedding vows. They agree to do it tomorrow – on Ant, Rose and Dee Dee’s birthday.