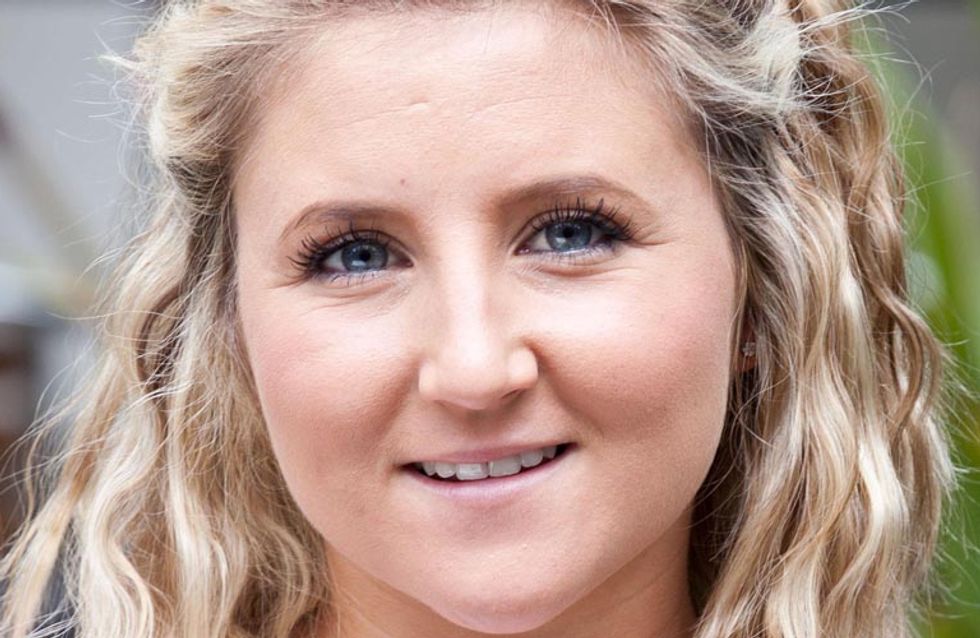 Esther wakes up and panics about where she is. Dylan has slept in The Dog car park. He overhears that Esther has woken up and tells a shocked Trevor. ‘GothBoy98’ sends Dylan an audio message from the webcam at Trevor and Grace’s flat, which has been edited to make it sound like Trevor doesn’t want him. Grace and Trevor arrive at the hospital where Frankie and Jack are already at Esther’s bedside. They refuse to leave so Jack and Frankie tell Esther that Trevor killed Carly. Esther asks to hold her baby, leaving Grace visibly worried about the connection between Esther and Curtis. Meanwhile, Dylan plants drugs at The Loft and calls the police. He’s guilty when Trevor presents him with official papers to change his name to Dylan Royle and reminds his son that he does love him. The moment is interrupted by the police. Kim returns and visits Esther in hospital.

Darren makes Patrick realise that he’s still controlling Maxine. Patrick morphs into his old self in order to push Maxine away and it seems to work.