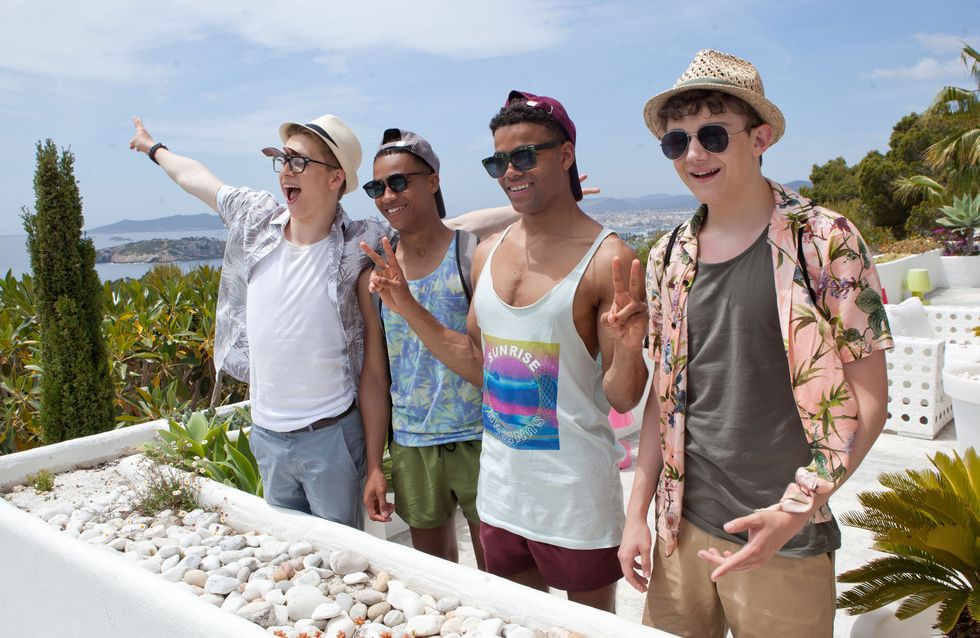 Grace accidentally tells Joel about her and Warren’s affair. Everyone arrives in Ibiza. Ellie gets excited when Brody emerges from the sea but later, Hunter gets jealous of his closeness with Neeta. Prince gets a drunken tattoo but when he returns to show everybody, they soon notice something odd.
​

Meanwhile, Darren gets Luke’s details from Damon but when he discovers Luke is having money struggles due to his wife’s alcoholism, Darren offers him a job. 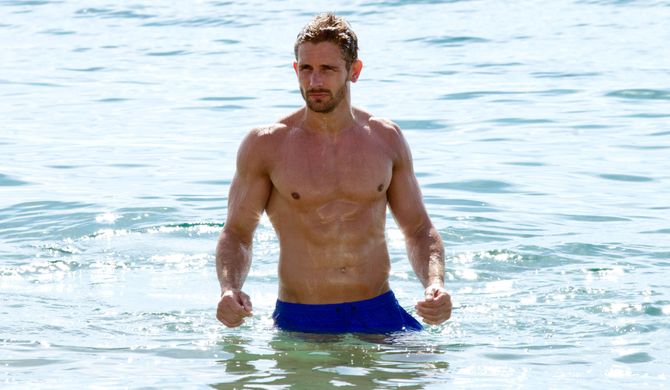