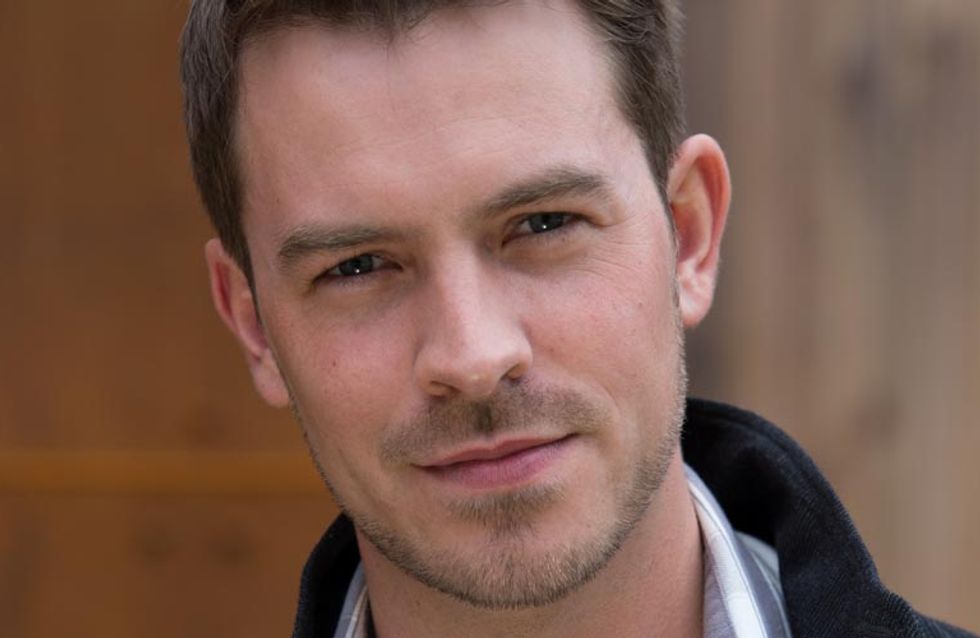 It’s the morning after the night before for Darren and Grace and they’re both mortified. Esther encourages Nancy to tell Darren about her feelings so she offers to cook him dinner. However, he forgets and thinking it’s not a big deal, doesn’t turn up. Nathan tells Darren that he’s won a meal for two at The Dog in the Single Mingle raffle, while Esther reveals to Nancy that she has feelings for Grace.

Cindy’s been taken in to hospital and Dirk is sceptical when she claims that someone has tampered with her medication. Lindsey suggests Cindy would be better going away for a while for specialist care and threatens to call the police about Cindy’s assault on her if Dirk doesn’t agree. Elsewhere, Alfie catches up with Holly at school and comforts her. Alfie wants Neeta to adopt him but Mac isn’t so sure.

Lisa is furious when the story about Simone visiting Trevor makes the national news. Theresa comes clean that it was her who tipped off the paper and Zack tells her to stay away from his family, to Lisa’s delight. Later, The Lovedays receive a poison pen letter saying “Your past is about to catch up with you”.