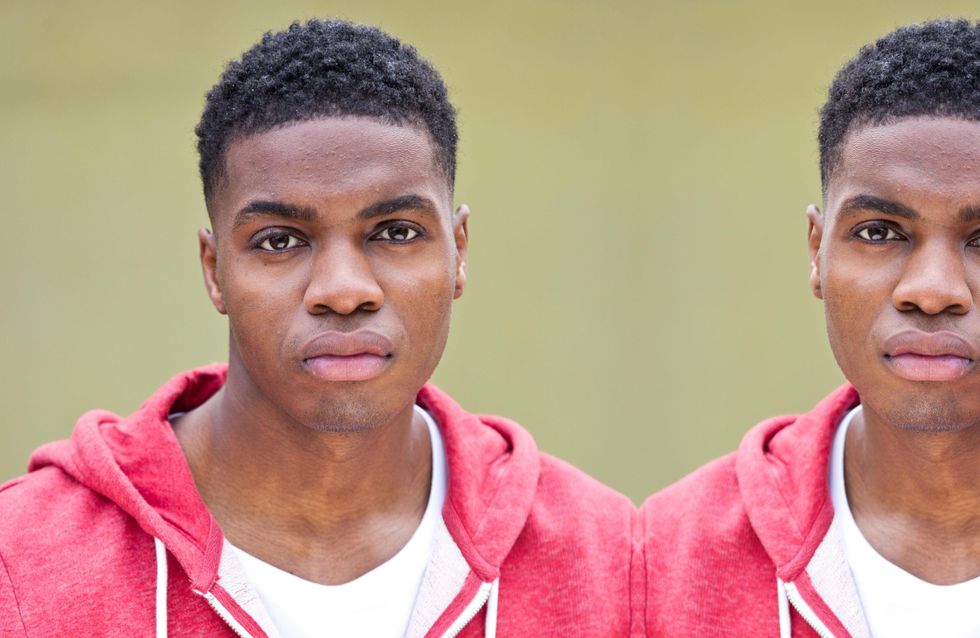 Darren sees Kyle in The Dog and asks him why he’s still hanging around. He’s disarmed when Kyle reveals that he’s gay and that he’s living in his car after losing his last batch of weed. Nancy fumes when Darren invites Kyle to stay with them.

Marnie is disgusted when she finds out that James is purposely sabotaging Ste’s case.

Nick finds out that Tegan has been taking anti-depressants and takes her home when she struggles to cope at work. Elsewhere, Holly and Zack get drunk and Holly kisses Zack, but Zack tells her that they’ll only regret it if they go any further. Holly decides to meet Nick after work but she sees Nick helping Tegan home and gets the wrong impression.

Goldie finds out that Shane was responsible for the robbery at school when Ellie wants to return a faulty camera.​​​