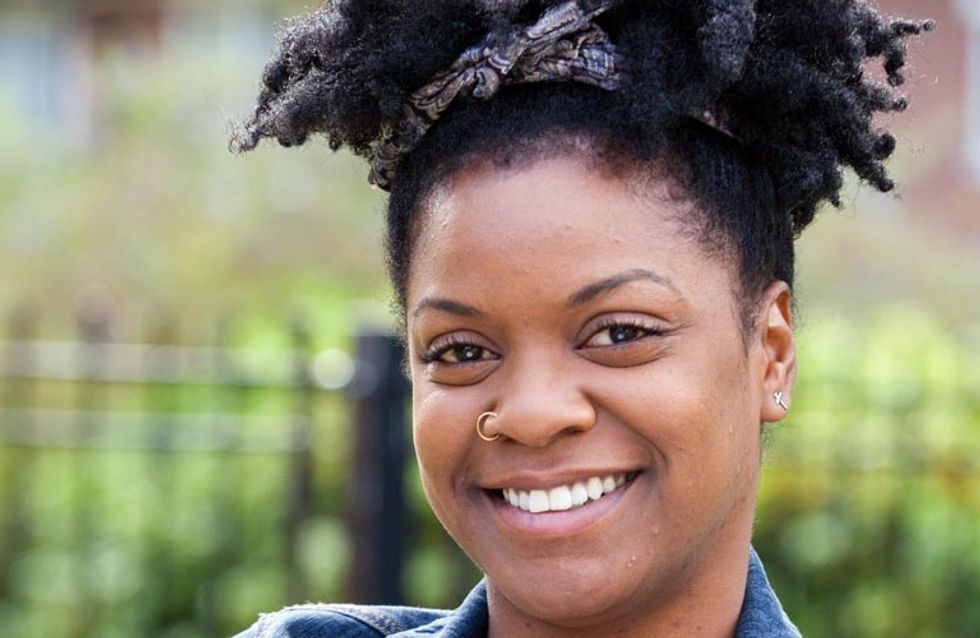 In Price Slice, a hooded customer drops an envelope on the counter but it goes unseen when the postman puts the post over it. Lisa is worried the mystery note from yesterday is about her and tells Jade to pack her bags, they need to leave. Meanwhile, Theresa turns up to the school gates in a sexy Santa’s outfit to win Zack back and later tries to apologise to Simone but she’s having none of it. Thinking Theresa is behind the poison pen letters, Lisa confronts her but reveals her true identity in the process. Theresa threatens to tell the Lovedays. Louis finds the second blackmail letter that was left at Price Slice – it’s a photo and he’s spooked. He later meets a mystery woman at the city wall – the same woman that was in the photo from 15 years ago, Joanne…

It’s the morning after the night before (again!) for Grace and Darren. Grace steals Darren’s winning meal ticket for The Dog before he wakes up. Darren offers to take Nancy out for the meal he won to say sorry for standing her up, but he’s unaware that Grace has stolen his prize. Nancy is gearing up to tell Darren her feelings at dinner but Grace storms in with the winning ticket and makes herself comfy. She tells Nancy about her and Darren, prompting Nancy to pour a vase of flowers over him.

Alfie wonders why Mac hasn’t asked Neeta about adopting him. Alfie and Peri have a heart-to-heart about family conflicts; Peri encourages Alfie to ask Neeta himself. He’s about to but she says she’s busy. Alfie storms upstairs and collapses. Mac finds Alfie and they call an ambulance.

Elsewhere, Peri makes up with Leela and Leela tells Ziggy that Tegan is coming home.