by Emmy Griffiths Published on 18 February 2014 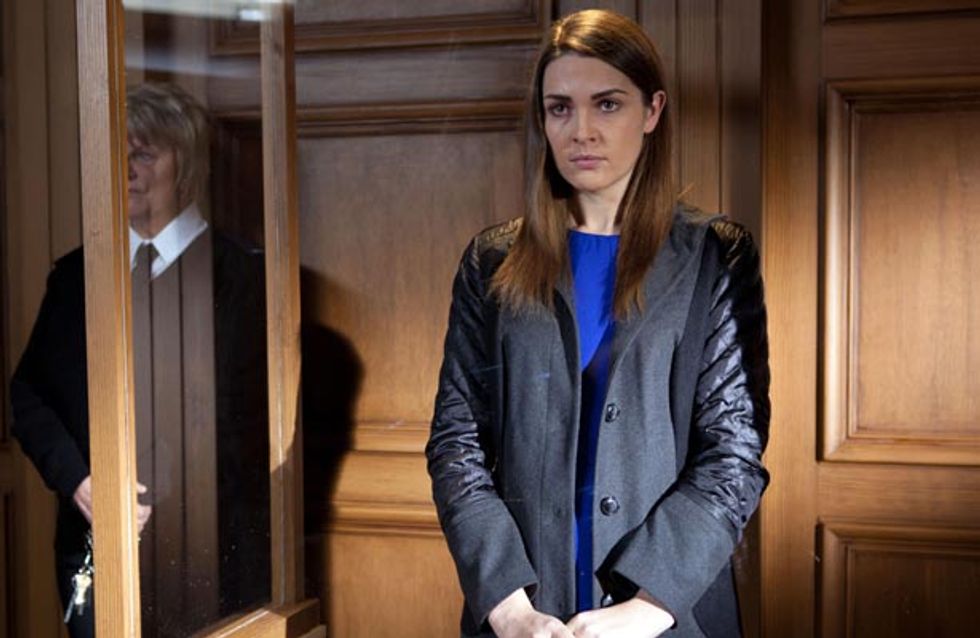 Under pressure from Patrick to change her plea in court, will Maxine abide by him, or will she speak up about her abuse?

Will Jason go to jail after? Sandy tires to comfort him and tells him he’ll be home and in school again by Friday. But she tells Fraser she knows Jason will be found guilty. Fraser promises to stop that happening – but how?

Sinead is devastated as her world spirals out of control and Katy is taken by the social services.

After sharing a touching moment with Nancy when the hospital switches on Oscar’s implant, has Darren really moved on? 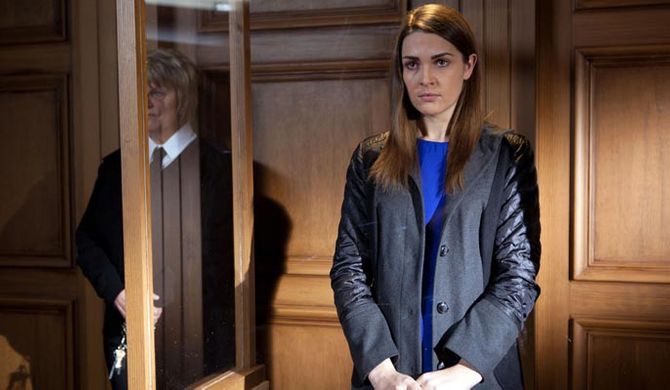