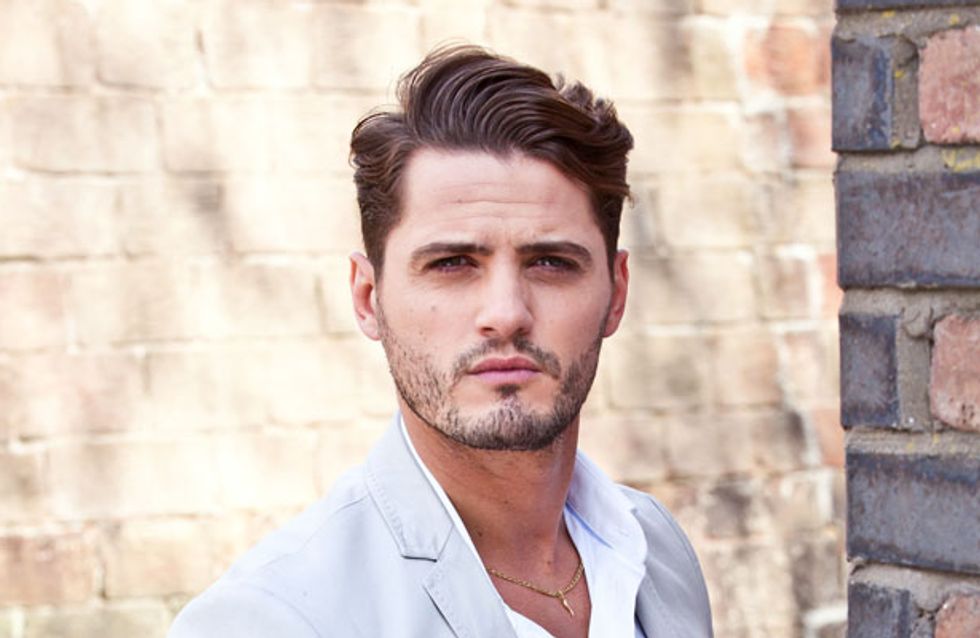 Ziggy realises that Tegan loves him more genuinely than Leela and decides to go away with her.

​Elsewhere, Diane and Tony overhear DS Thorpe saying he’s got a lead on Rose and they follow him to Southport.

Louis is heartbroken about Simone pushing their daughter away and reveals that he has always blamed her for Lisa’s kidnap. Louis is about to leave when ‘Wayne’ arrives and tells them he knows where they can find Lisa.

Pete tells Jack about Harry and Cleo’s whipped cream fight at the coffee shop and Jack tells Cleo that she hasn’t got the job. Cleo breaks up with Harry. Harry thinks Cleo must be seeing someone else and convinces Holly to help him spy on her. He’s relieved when he sees Cleo with Pete, unaware he’s the other man.