Hollyoaks 28/09 - Diane is sure that Tony is poisoning her 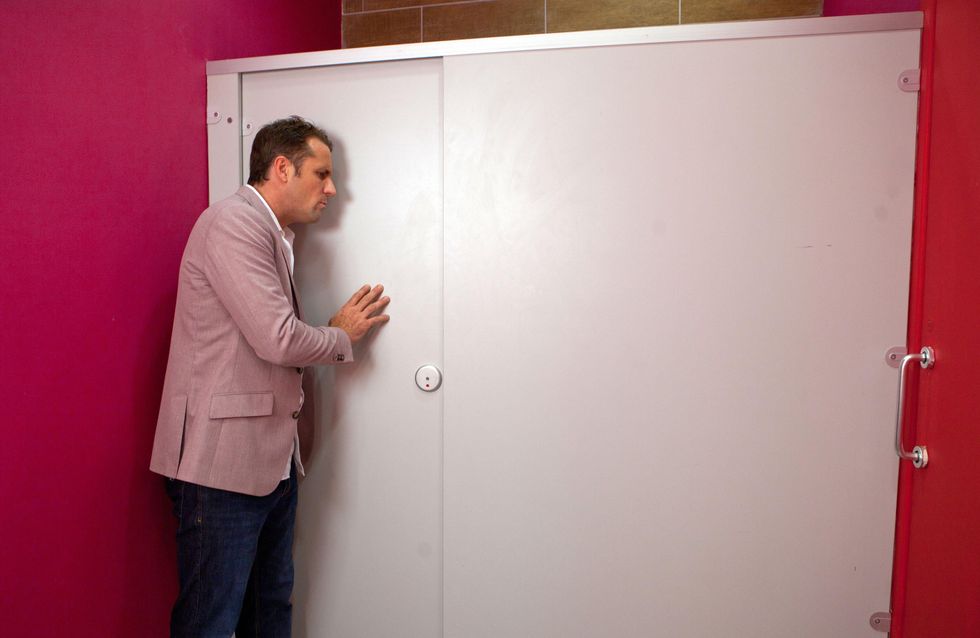 Diane is sure that Tony is poisoning her and worries Scott with her irrational behaviour. Scott goes to find Tegan to ask her to check on Diane but spots Ste outside the florist buying flowers. He wonders whether Ste is secretly dating someone and asks whether he’s the reason Sinead left – not because she had an affair. Diane starts to think that Tegan is the one poisoning her instead. She marches up to Tegan in the village and grabs her handbag, but can’t find the poison. Tony pulls Diane away. She sets up a camcorder in the kitchen but collapses in the process.

Ste is worried after Scott’s questions about his secret man and tries to avoid seeing Harry. Harry catches up with him later and Ste tries to convince him that they need to be careful. They talk down the alleyway and as Harry takes Ste’s hand and looks like he’s about to kiss him, Tony approaches…

Leela begs Dr Savage not to tell Ziggy that she was never pregnant. Tegan goes to see Leela and snaps at her for what she’s caused giving Rose away and lying to Ziggy. Meanwhile, Ziggy asks Dr S’Avage if he can have another copy of his and Leela’s baby scan photo.

Robbie is worried about Holly but she won’t let him help her. He begrudgingly goes to Jason and asks him to keep an eye on her.