Hollyoaks 3/03 – Can Tegan and Fraser keep their affair a secret?

Tegan is desperate to have Fraser all to herself and writes him a card which is then found by Sandy and Fraser, infuriating Sandy. Fraser confronts Tegan and she promises to be more careful, but when he babysits Rose the tension becomes too much and they begin to rip each other’s close on, but will they be caught in the act?!

Robbie makes a shocking discovery that changes everything.

Nancy starts a petition to get Sienna out the village, but Tom takes it too far when he and Peri throw eggs at her in the village and tells her pills from her bag. When Sienna realises her pills are missing she becomes desperate. 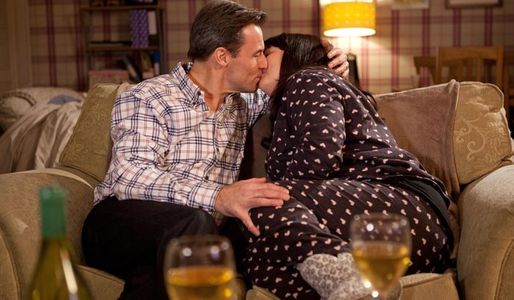