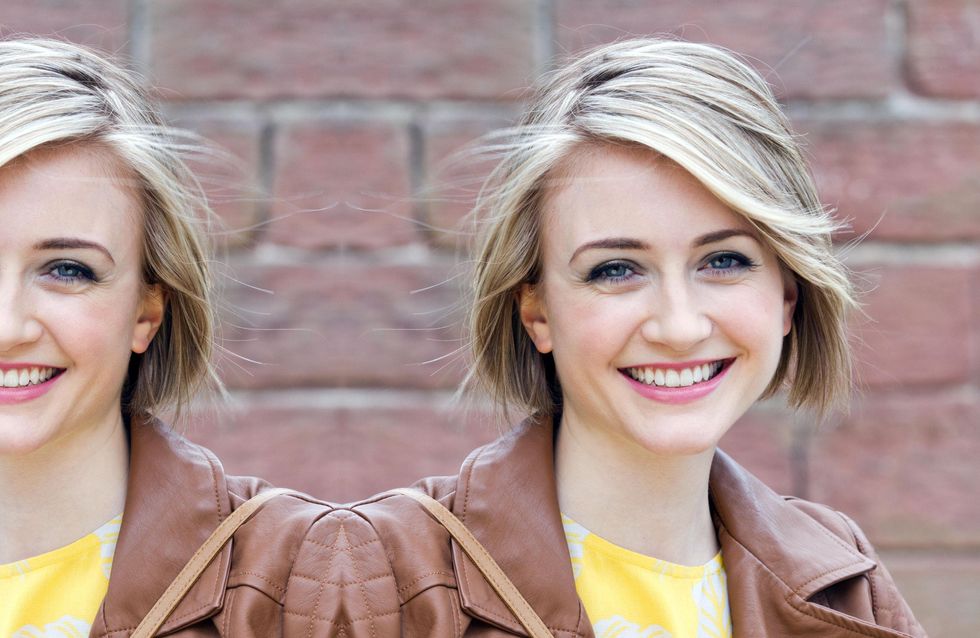 James has been locked out of his flat all night after Mercedes stole his keys. A locksmith lets James into his flat where he finds some incriminating evidence proving he’s been burgled.

Scott wakes up next to Mercedes after a sleepover. They’re both overjoyed when they get a bidder for one of James’ court wigs that they stole and have put up for sale. On their way to meet the buyer, Tegan tells Mercedes and Scott about Amy. Back at Diane’s flat, Scott is hurt that no one thought to call him about Amy.