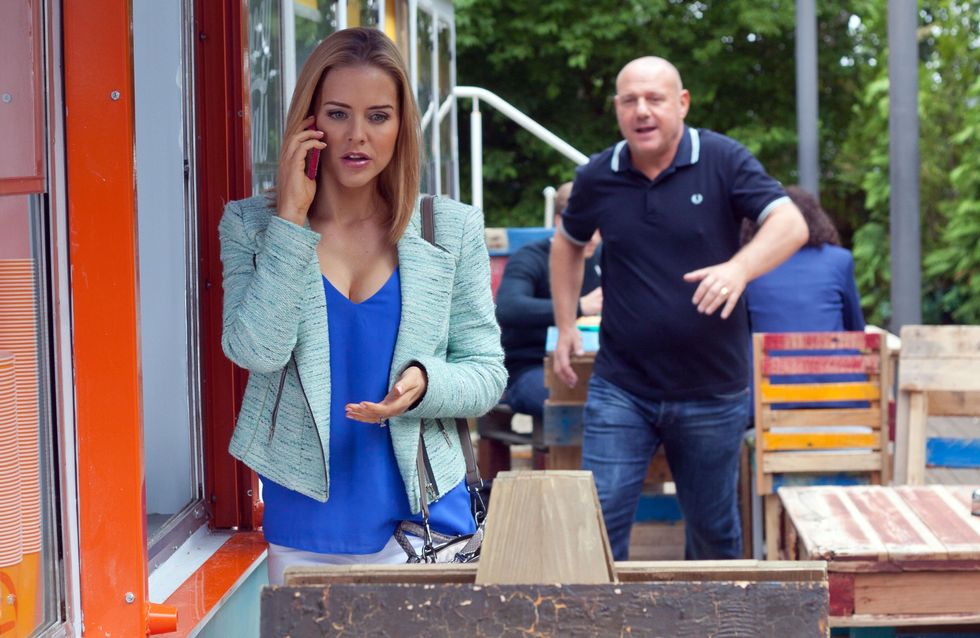 Dr S’Avage tells Cindy that the strand of hair they found in the Gloved Hand’s locker belongs to Tegan. He asks for Tegan’s ID and locker key, but she’s not going down without a fight. Meanwhile, Dirk is suspicious about all the secret calls Cindy is making to his brother. The Gloved Hand sets their sights on their next victim…

Tom has been getting a hard time from some of his classmates about being a dad and his heart sinks when Peri brings their baby into school.

Maxine has arranged with Dr S’Avage to get Patrick a wheelchair. He tells S’Avage to stay out of his business, but is this him trying to avoid the inevitable? He trips over in the school yard in front of some pupils and is further embarrassed when Louis fetches his wheelchair, which Maxine has brought into school for him. Patrick takes his humiliation out on Louis.

Zack is planning his eighteenth birthday party and sets his sights on Theresa as his date. He dresses up and tries to charm her but she’s having none of his smooth talk. 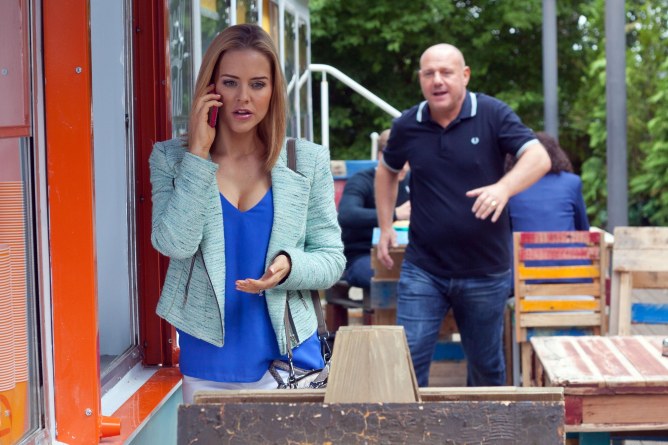