Hollyoaks 7/09 - Ben is angry at Jason for arresting Trevor 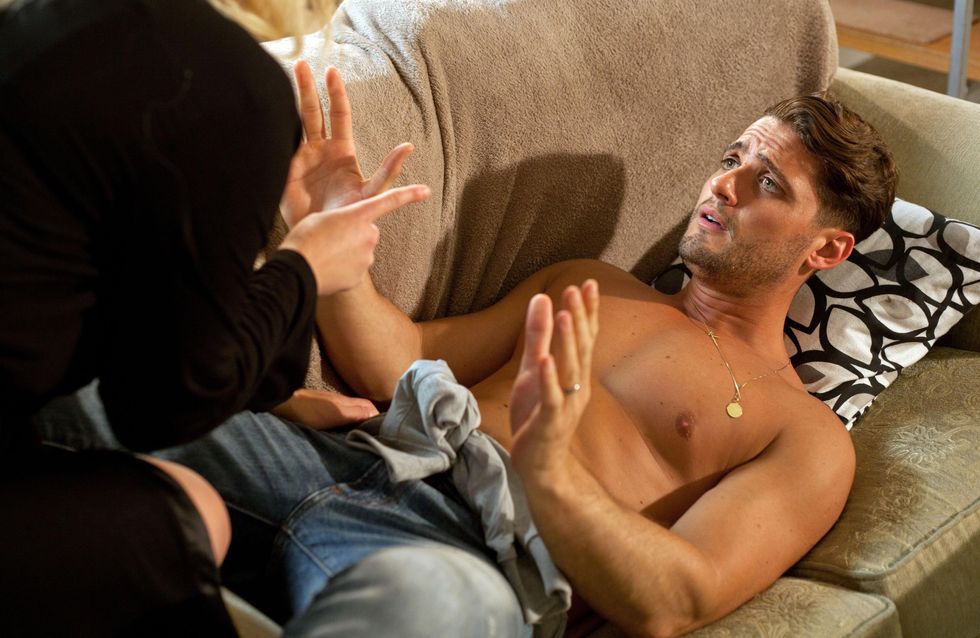 Ben is angry at Jason for arresting Trevor. In their cell, Robbie tries to get Trevor to confess to killing Carly, but they’re interrupted by Ben and a sheepish Jason who release them without charge. Holly is furious at Jason for arresting his brother, but is she just angry because she has feelings for Robbie?

Kim tells Lindsey that whenever she’s happy she hits self-destruct to punish herself for what happened to Kath. Lindsey suggests they both go and visit their sister. Holly tells Robbie that she was worried about him and they nearly kiss. Nico goes to The Loft to show Trevor the messages from Goth Boy but he tells her he needs to concentrate on Curtis from now on. Elsewhere, Jason takes his anger out on the punch bag at the garage and Holly is alarmed when she turns up to apologise and finds him passed out on the floor. At the Roscoe’s, Kim is transforming herself to look like Lindsey, but why?

Patrick asks Maxine to move away with him so he can live out his final days in the sun. Maxine bumps into Darren outside Price Slice and he urges her to let him know if Patrick ever hurts her again. Patrick is draining pasta when suddenly he loses strength in his hand and spills boiled water over himself.

Leela plans to seduce Ziggy to get pregnant but he turns her down. 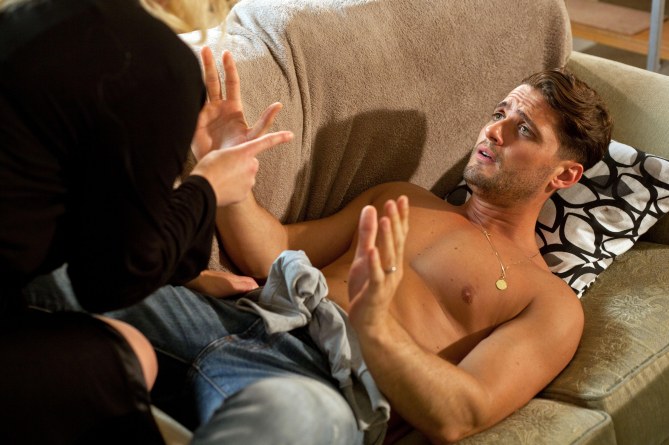