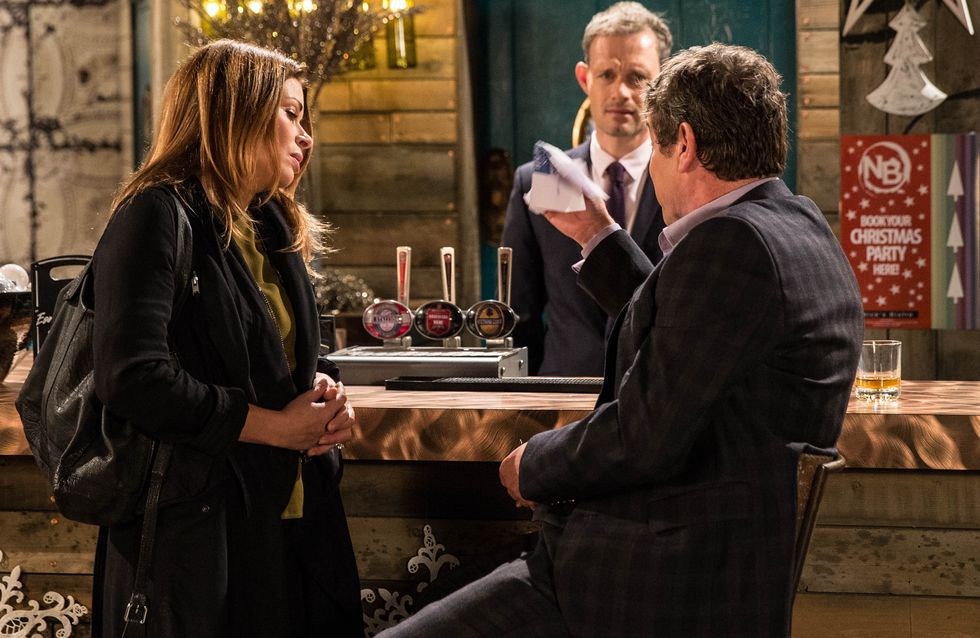 Harry reluctantly warns Cleo that he will tell her family about her visiting Pete if she doesn’t stop. Meanwhile, Celine goes to see Pete to get him to confess. The police visit Pete but he tells them about Reenie running him over instead... Reenie is arrested and Porsche is furious that their case against Pete is now ruined thanks to her mum. Pete instructs Cleo to get rid of a small key that is hidden under the floorboards at home – she does, but what’s the key for?

Rachel has booked for her and Nathan to go to Marbella for Christmas but Ellie can tell that Rachel is jealous when she catches Nathan talking to Porsche. Later, Rachel and Nathan come home to a drunk Porsche and Ellie playing twister in their pyjamas...

Myra confronts Diego about the photo and he tries to reassure her. Diego declares his love for Myra but later sneaks out while Myra is sleeping to call a mystery woman. Myra overhears and translates that he’s just said “I love you, Maria”.
​
Patrick waits for Jason to leave Holly’s flat next door and wails “Maxine” - his plan to frame Maxine is working. Patrick plays dumb when Jason questions him about it, which makes the police officer more suspicious of Maxine. Jason spots Maxine at The Grotto in the village and asks her to answer some questions down at the station. 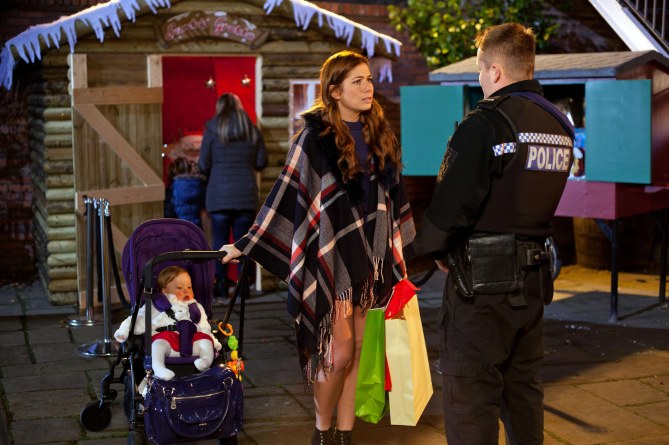