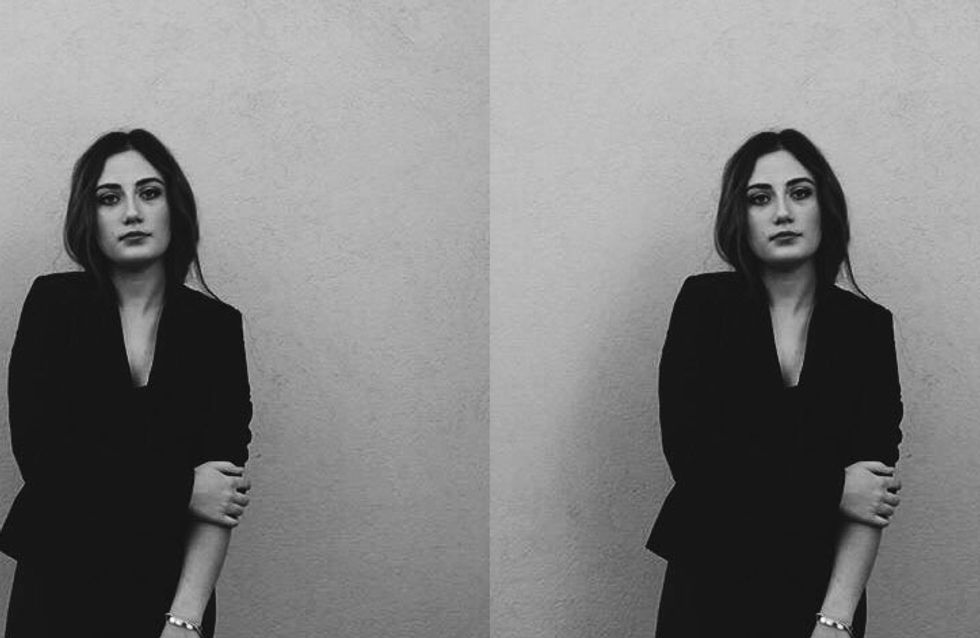 This week is Baby Loss Awareness Week - a week dedicated to breaking the 'taboo' subject of losing a child and helping women to get the support they really need in order to talk about their experiences with miscarriage, rather than suffering in silence. Here's just a few of the women getting the conversation started.

​According to the Miscarriage Association UK, around one in five pregnancies end in miscarriage, yet it still tends to be a particularly taboo subject to talk about. Sometimes this may come down to fear, or just the fact that it is too painful to share.

​Writer Janet Murray wrote about her abortion in relation to her work life, saying that at first her admission felt "unprofessional", but soon women and men began coming to her and telling of their experience with miscarriage.

She says of the experience: "It struck me then that while most of us are comfortable with sharing our joy in the workplace: announcing engagements, inviting colleagues to our weddings, bringing new babies into the office, we struggle to share our sadness."

Ebony Brown, a mother from Houston, Texas, set up a Facebook page called Mothers of Unborn Angels, after she suffered her fourth miscarriage. The page now acts as a support network all over the world for mothers who have lost a child.

Her first post on 28th September read: "Never be ashamed that you once carried an angel in your womb. We shouldn't have to be silent because others are uncomfortable especially when we are hurting. Break the silence and let the world know it was more than just a miscarriage, more than just a loss pregnancy. Your child existed and your child died and they will never be forgotten."

​The page has garnered over 24,000 likes on Facebook, encouraging both women and men to speak of their experiences. Some parents have made the choice to post pictures of the babies they have lost, which some criticised. But Brown says she will not be taking the images down: "That's not an option, I would never tell a mum to take their child's picture down."

Another woman helping to bring the conversation to the mainstream is filmmaker Debbie Howard. She asks in her new documentary, Still Loved, what we can do to ensure this fragile subject doesn't remain an overlooked one. Her crowdfunded film covers the issue of families rebuilding their lives after the loss of a baby. You can support her project here.

Ebony Brown tells the BBC that she hopes her Mothers of Unborn Angels Facebook page will help to raise an awareness and understanding of miscarriages: ​"I created [the page] so that women who have suffered the loss of children don't have to feel like they're alone."

What are your feelings on this subject? Tweet us: @sofeminineUK