by Pascale Day Published on 7 April 2017 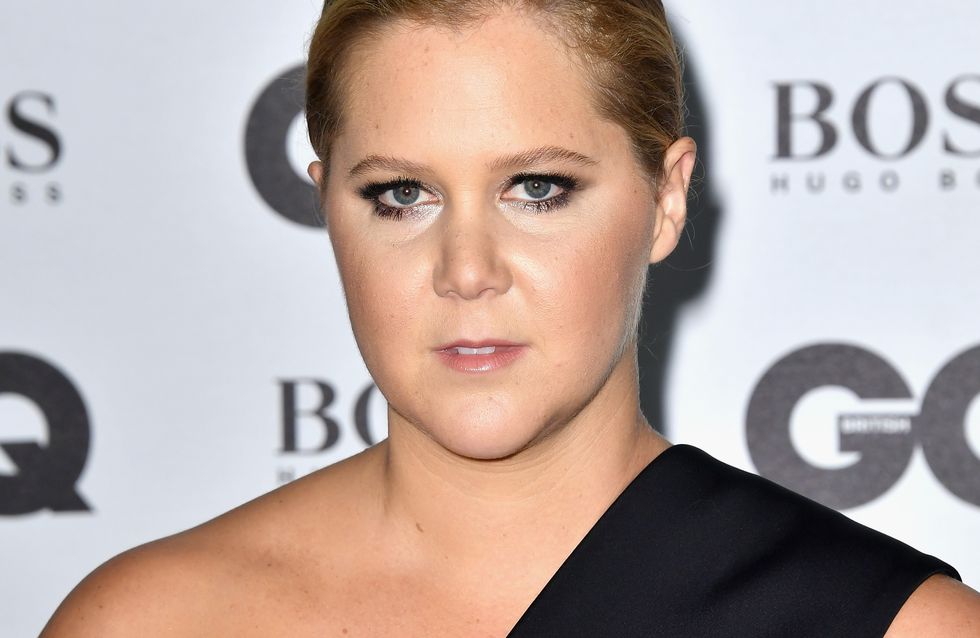 If anything restores our faith in humanity, it's how quickly women come to the defence of other women when someone is hella rude to them. That is this story's saving grace after an image of comedian Amy Schumer was rudely criticised by a female swimwear designer.

Amy is the cover star of this month's InStyle magazine, which sees her looking fierce floating in a pool in a white Ralph Lauren one-piece. The publication Instagrammed the image of Ms Schumer and while most had only nice things to say, one Massachusetts swimwear designer had some other thoughts.

"Come on now!" Dana Duggen wrote from her South Shore Swimwear Instagram account. " Could you not find anyone better for this cover? Not everyone should wear a swimsuit."

And if there's one thing we've learned from Ms Duggan's comments, it's not to mess with the women of Instagram, because they are not willing to accept body-shaming in any form. One commenter wrote "not everyone should be in a swimsuit?! Swimwear is not just for women who are a size 2! She is a real woman with a real body. Bravo to @instylemagazine for showcasing her. She looks beautiful."

Another said: "@southshoreswimwear not everyone should be in a swimsuit?! Explain this for me please. As a swimwear retailer do you turn away customers because they don't belong in swimsuits?" But Ms Duggan wasn't going to change her mind that easy - The Huffington​ Post reported that in a comment that now has been deleted Ms Duggan defended herself by stating her right to "freedom of speech" *Major eye roll* and subsequently added that Amy looks "like a pig."

Huffpost also noted that Duggan's swimwear advice has been running since the late 1990s and as recently as 2015, she was sharing swimwear shopping advice for women with a range of different body types in Boston Magazine. They reached out to Duggan, who insisted they included that she said "The Huffington Post is the biggest piece of crap publication out there," which we're sure has been a real blow to their numbers.

“I appreciate the free press. It’s called Freedom of Speech,” she told the publication. “I’m tired of the media and publications trying to push the FAT agenda. It’s not healthy and it’s not pretty. What is wrong with featuring healthy and fit cover models?”

Ms Duggan's Instagram account is set to private and her company Facebook page is now no longer active, which is strange seeing she is such an advocate of free speech. But for every Dana Duggan, there's a hundreds of women who will stand up for those of all shapes and sizes, and their right to be correctly represented in the media. And if we know Amy Schumer, we're willing to bet she's not losing sleep over mean comments. Well done ladies, we're proud of you!

What do you think about this? Let us know! @sofeminineUK