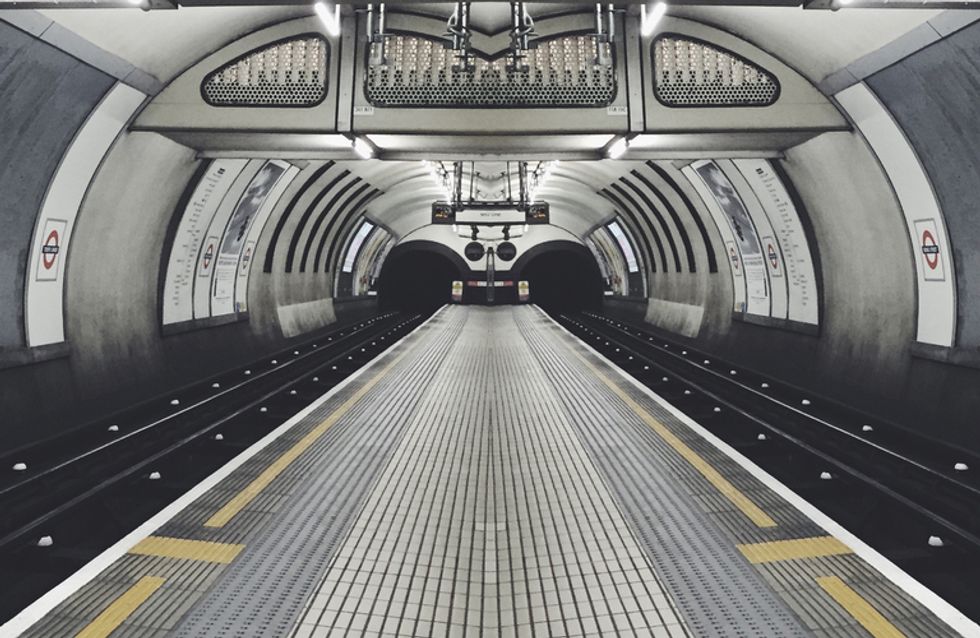 If there’s one thing we love more than feisty ladies, it’s when they’re old and wise AF. So when a sweary OAP comes to the aid of her fellow female tube passenger who’s been publicly shamed by a rude middle-aged guy in a suit, we know we've found our new girl crush.

The altercation in question took place on the central line between Oxford Circus and Chancery Lane, when a young woman was shamed for wearing a “revealing dress” by a middle-aged man in a suit, who leaned over and charmingly said: “Have some self respect when you dress yourself,” which is not only rude, but also none of his business.

Luckily for the world, just as the girl began to blush, a spunky elderly lady was ready to leap to her defence. In a somewhat colourful exchange, our new favourite person tells the suit that the young woman in question “can wear or not wear whatever the f*ck she likes”. Yaaaas!

In order to avoid wearing out the asterisk key, here’s the confrontation in full, as told by witness Scott Sparrow on his Facebook:

All hail the Queen of sassy comebacks! This elderly lady teaches us one of the oldest lessons: don’t judge a book by it’s cover. Hopefully next time the suit in question will think twice about trying to shame a complete stranger. Public shaming is something we all fear and yet it is becoming increasingly common, so it’s nice to see that there are people who are willing to stand up for strangers when they see wrongdoing. We can only hope that the next time we’re in a spot of bother on the tube we’ll have a sweary guardian angel to back us up, too!

Have you ever been shamed in public? How did you react? Tweet us: @sofeminineUK​​​
​

This Body Confidence Campaign Gets It SO Right!​