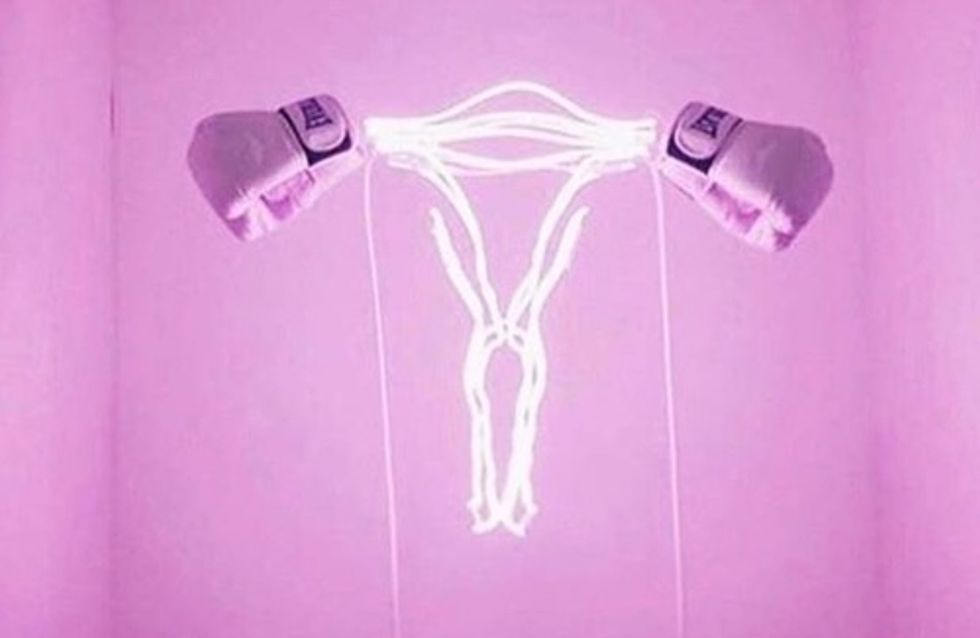 Florence Schechter is a woman after our own hearts - and our vaginas. The UK-based science YouTube star is launching a campaign to open the world's first vagina museum, all in the name of equality.

"There is a penis museum in Iceland. Which is pretty cool. But there is no vagina museum. Anywhere. In the world," says Florence Schechter. Her solution? Build a vagina museum herself - and we're with her 100%.

"People don't want to talk about vaginas and many don't want others to," says Schechter. "No wonder there's never been a vagina museum before. We're constantly getting shut down when we try to talk about these things." She adds that the stigma attached to female genitalia stops women talking about their health, which in itself can have consequences. "This has major implications such as people not going to their doctors about their health as they aren't comfortable talking about it, not seeking help when the victims of abuse, and issues like consent and contraception," the science boffin says.

Florence has set up a Patreon page - a crowdfunding site similar to Kickstarter - to raise money for legal fees, travel costs and vagina-related events. She even has a feminist comedy night coming up in London in May as a way to raise money. On her website, she states her dream van museum-features as the following:

1. Free collections/exhibits showcasing the science, history and culture of vaginas
2. Paid evening events such as feminist comedy nights, plays, concerts, workshops, classes, etc.
3. Community outreach on women's* issues such as working with sexual assault survivors, getting women* into underrepresented fields like STEM and politics, etc. (specifics to be explored after consultation with people who already do this work and what they need).​

She also notes there will be a cafe and gift shop that will most definitely sell vagina cupcakes and merch, and will be dedicated to gender inclusivity and intersectionality. We literally can't wait.

What do you think of Florence's vagina museum dreams? Let us know! @soFeminineUK

This Body Confidence Coach Is Destroying The "Fat Friend" Stereotype