by the editorial team Published on 17 September 2015 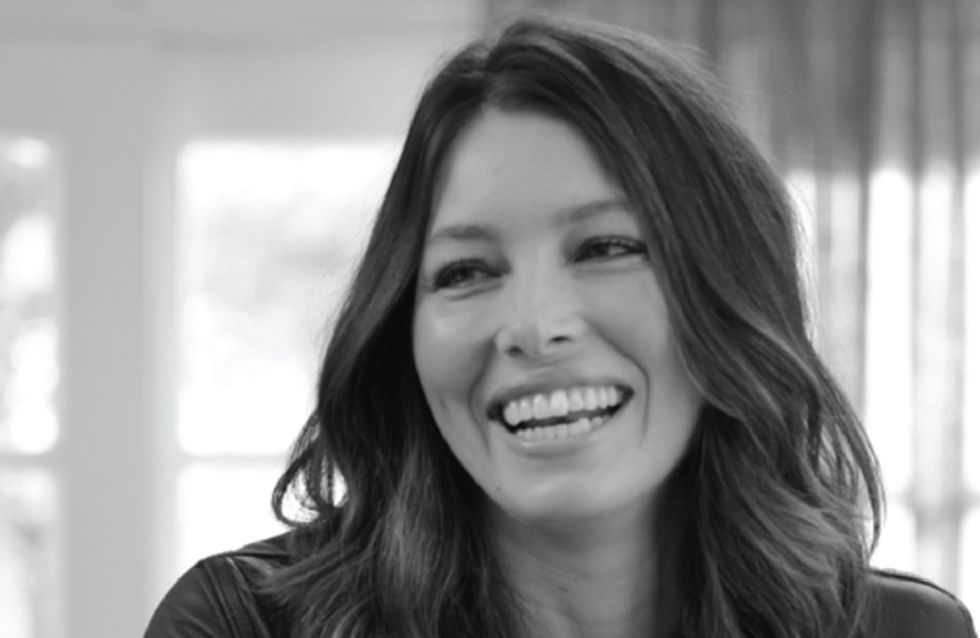 Quick question: how well do you know the female anatomy? Could you tell the difference between labium majus and the labium minus? It seems many women don't actually know their bodies that well, and actress Jessica Biel is about to change that.

Alongside Saudra Pelletier, founder of the non-profit WomenCare Global, Jessica Biel decided to launch the videos as a means to educate women of ages on their vaginas.

Taking from her personal experiences of having a baby with husband Justin Timberlake, she said she realised she didn't know what was going on inside her own body. In her interview with Glamour , she says "Now what happens? I've been on the pill for so long, how hard will it be to get pregnant? Suddenly I realised I really didn't know what's going on inside my own body. It was shocking."

​This prompted her to start the project, which is is a natural second step for Biel, who has spent the last couple of years on her other project, Project Dignity, where she distributes feminine care products to women in the developing world.

The online sex education video series will aim to tackle everything from menstruation to STI's. Both Jessica and Saundra hope to educate women about their bodies in a no hold bars type of way.

Here is the first video from the project. The rest of the videos will launch on WomanCareGlobal.org from 28th September.

Well done ladies on this great cause!

Will you be watching the videos? Tweet us @SofeminineUK