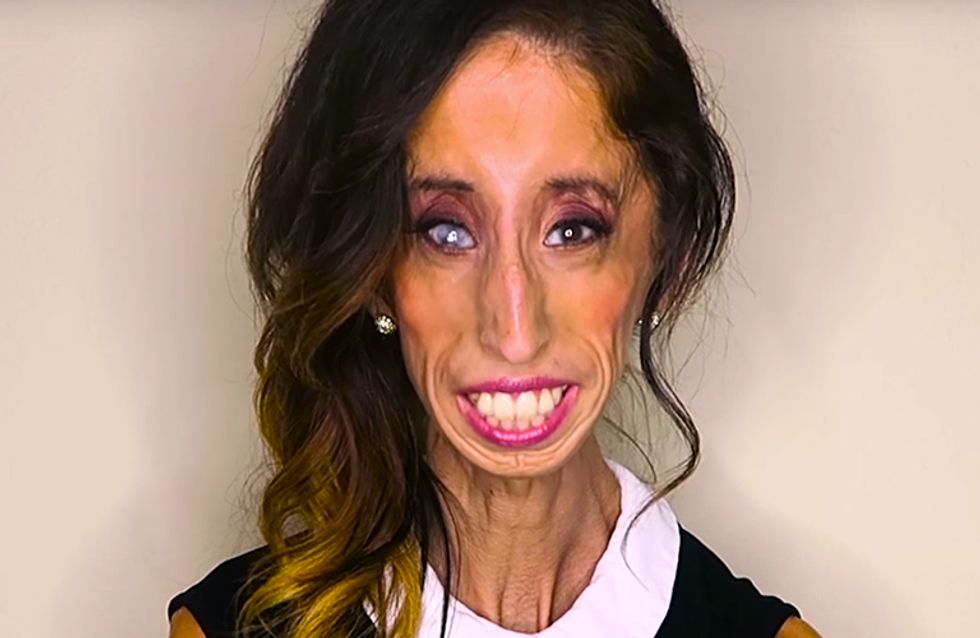 We’ve all experienced some form of bullying at one point in our lives but imagine being in high school and stumbling across a video on Youtube about yourself. Now imagine that the video was entitled “THE UGLIEST WOMAN IN THE WORLD.”

That was the reality for 17-year-old anti-bullying campaigner Lizzie Velasquez. At the time of watching, the video had amassed over four million views and had thousands upon thousands of horrific comments asking her parents why they didn’t abort her and to “kill it with fire.” Yeah, internet, you really sucked on this one.

It's the day we've been waiting for and working so hard for. OPENING WEEKEND has officially begun! There aren't enough words to express my gratitude for everyone who has supported us, laughed with us, and leant us a shoulder to cry on when things got stressful. It hasn't fully hit me yet but once we to get to our big showing tonight in New York the happy tears will be flowing! Send us photos or comments when you see the film! We are on cloud 9 being able to share our baby finally!! @abraveheartfilm

However, since then Lizzie – who just happens to be a complete BABE - has become one of the world’s most infamous anti-bullying campaigners.

In the past three years Lizzie has gone on TED Talks (the video of which now has over 2.4 million views) and released a documentary called ‘A Brave Heart: The Lizzie Velasquez Story' which shows her story right up until the point of TED in 2013.

Now, as part of October’s #BullyingPreventionMonth, she’s released a video alongside celebrities such as Kristen Bell, Kylie Jenner, Chris Hemsworth and more, to fight back against bullying and persuade congress to pass ​the Safe Schools Improvement Act, the first federal anti-bullying act in the US.

She also happens to have one of * the * most stalkable Instagrams out there just FYI.

​Never has there been a bigger understatement.

Touched by Lizzie's story or want to share an #antibullying story of your own? Tweet us at @sofeminineUK.