by Pascale Day Published on 7 September 2015 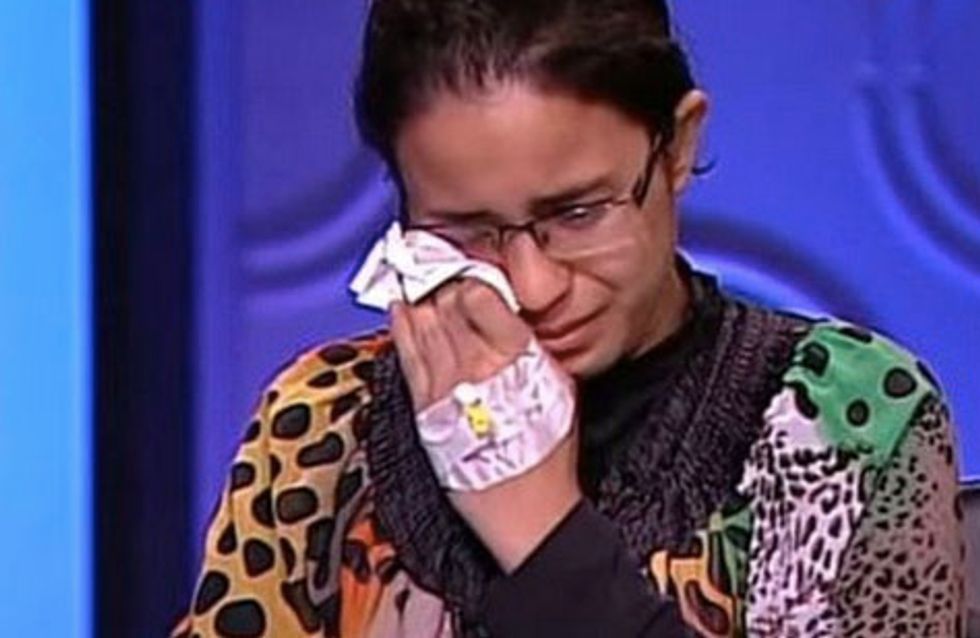 School exams are never easy. But at least when we fail we normally know it’s because we haven’t studied enough. But what if you found out that all your hard work had been squandered by a corrupt education board? Egyptian star student Mariam Malak experienced just that. After achieving near-perfect marks in all her exams, she was surprised to to discover that she had scored zero in not just one exam, but all seven of her final exams.

Mariam had been acing all her exams up until this point, making her one of Egypt's top-ranking students, and was expecting a similar result from her final seven. To get a minimum score as Miriam hd supposedly done, the pupil would basically have to leave the tests untouched. Whoever had filled out Mariam’s exam papers had simply rewritten the exam questions. “I was completely shocked,” Mariam told the BBC. “I couldn’t hear anyone, I couldn’t speak. I thought how can that happen? How can I get zero?”

Mariam’s family believe that foul play is to blame, and that she is the victim of corruption and bribery that led her scores to be tampered with. Initially it was speculated that Mariam had failed on purpose because she is a member of the Coptic Christian minority, however according to the BBC this theory was quickly dismissed and it now believed she is a victim of corruption.

The Egyptian Ministry of Education were forced to investigate and subjected Mariam to five handwriting tests, and concluded that the failed exam papers were in fact hers. Mariam and her supporters refused to accept this outcome, and she completed another handwriting test on live television, which showed her handwriting to be significantly different to that on the failed papers.

Unfortunately, corruption in Egypt’s education system is not an uncommon occurrence. In fact, since Mariam came forward with her story, another top-ranking student has come forward to speak of her own injustice with zero marks on her exams. But Mariam as received a massive amount of public attention and support online. There is now a Facebook page called Tears For Mariam, which has amassed huge amounts of supportive messages for the high schooler, and now stands at around 30,000 likes. Furthermore, thousands of Egyptians have rallied behind Mariam, using the hashtag #IbelieveMariamMalak. Many users have shared their shock and disgust in the scandal. “It's not just that they stole her marks, they also stole her future and dreams,” tweeted one. “This is obscene. Give the girl her grades. Zero marks for Egypt,” said another.

Mariam had plans to go to medical school. She and the rest of her family have now taken her case to the Egyptian prime minister, who says he intends to review her case. “We believe in God’s justice and the law and watching the support and solidarity we’ve been receiving from people gives us a bit of reassurance,” says Mariam’s brother, Mina Malak, told the BBC. “We will continue until we do justice by Mariam.”
​​​​

Our page has a definite and obvious mission which is clear from its title " tears of Mariam". This mission to exchange...

Women’s Equality Day: 10 Things That Are Still A Work In Progress For Feminists In 2015​