by Tolani Shoneye Published on 24 September 2015 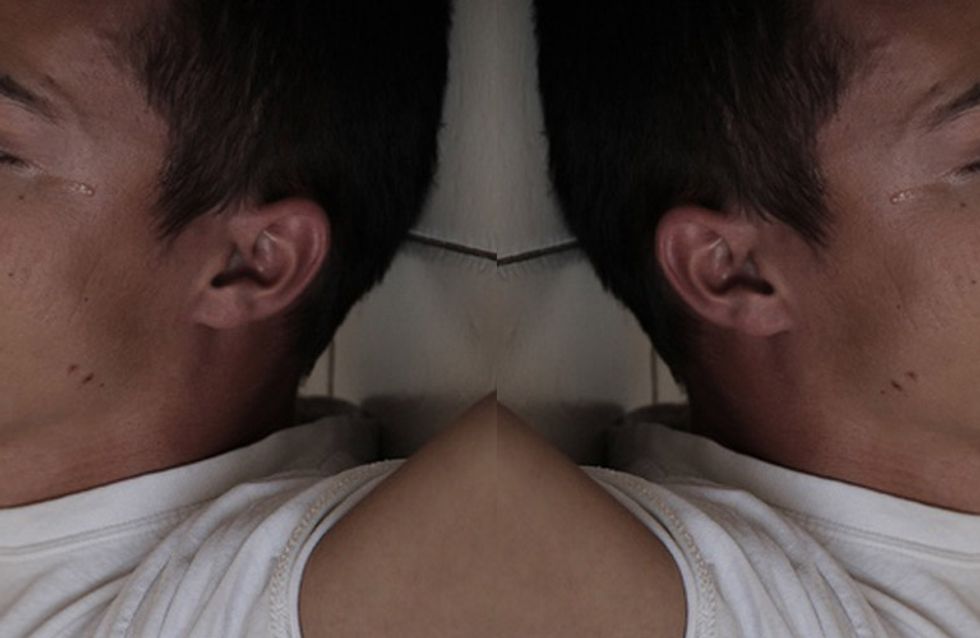 The #MasculinitySoFragile hashtag is trending on Twitter, and it's brilliant. The hashtag highlights the downsides and pitfalls of toxic masculinity, and aims to prove that expressing emotions and feelings doesn't make you less of a man. Oh if pink is your favourite colour then high five sir.

It's fair to say that us ladies get a hard time in society. We are often subjected to cultural stereotypes that dictate how we should look, dress and feel. But it seems we are not alone when it comes to being affected by social rules, men get it too. Which prompted feminists to start the hashtag #MasculinitySoFragile.

The hashtag aims to prove that men also suffer from toxic stereotypes which have negative affects on them. And although we might argue that men get it less than us women, it's important that we understand that men also face many social pressures. How many times have we heard 'real men don't cry'? My point exactly!

So in order to reject these flawed social norms, the great people of Twitter are speaking out against the outdated definitions of masculinity.

#MasculinitySoFragile because the society thinks it's wrong and unmanly for boys to do and like things that are considered "feminine."

#MasculinitySoFragile Guys have to say "no homo" when showing affection to another guy, which is like saying "no Oedipus" when u hug ur mom.

#MasculinitySoFragile that you consider love to be weakness, and violence to be a sign of strength.

#MasculinitySoFragile that we even have fathers showing no love to their sons, instead they're yelling in their ear about sports.

And although many of the tweets are meant to be positive, a sarcastic jab to silly social construct, some men are missing the point and getting really angry about it in the process. Oh the irony.

What's really sad is that these guys are actually defeating the object of #MasculinitySoFragile all together...

I challenge any female tweeting unironically with #MasculinitySoFragile to last three rounds against me in a fight. We'll see who's fragile.

"Do I look fat in these jeans?" "Baby am I pretty?" "I need a man" but #MasculinitySoFragile https://t.co/wgp58onCp5

If men are fragile, why is it that women demand speech and thought policing to avoid feeling bad about themselves? #MasculinitySoFragile

Oh lads! Pull it together.

What do you think of #MasculinitySoFragile hashtag? Tweet us @SofeminineUK