This Girl Shames Disgusting Online Creeps In The Best Way

by Lareese Craig Published on 27 October 2015 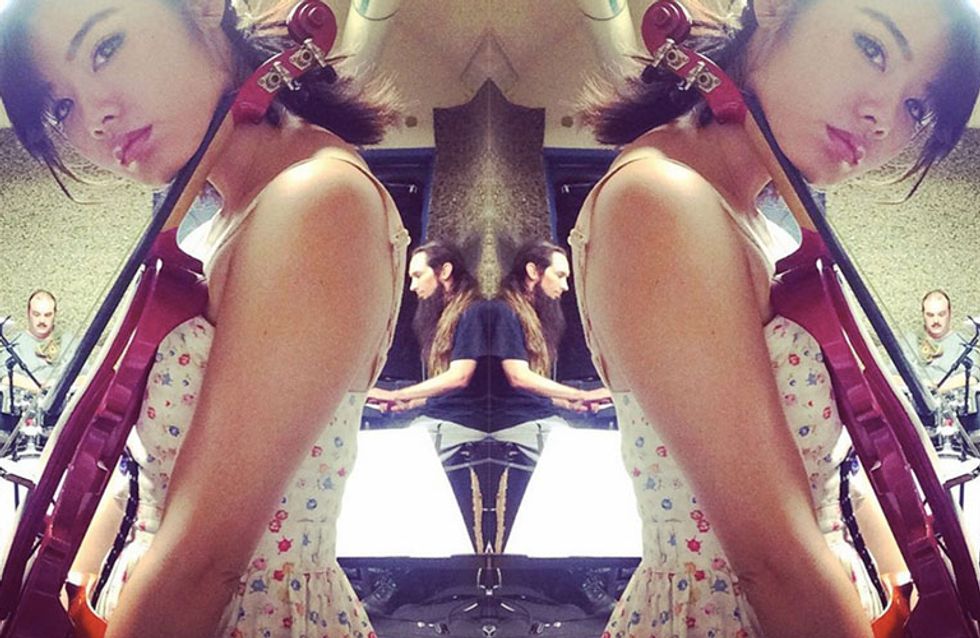 How do you deal with a decade of sexist and racial abuse from trolls, fetishists and general sleazebags? You publicly shame them, that's what. High five to the girl with the violin.

Mia Matsumiya, a professional violinist and "perv magnet", was so sick of the thousands of sexually aggressive and racist comments she was receiving that she decided to archive and publish every single last one of them. That's how it's done.

She created an Instagram account @Perv_Magnet to call out all of the sleazeballs who thought it was somehow ok to target her with unsolicited graphic messages.

Wasn't this one of the questions on that "36 questions to make you fall in love" test? Submitted by Shannon.

Oh and this charmer!

I received this today in response to Perv_Magnet. All I got out of this is that "Rotted-Out Meat Hole" is definitely the name of my next death metal band. BRB gonna go roll around in the millions of dollars I made from this Instagram account.

She told The Huffington Post that most of the feedback she's received since setting up the account has been positive and supportive, with both men and women commending her for her response and expressing disbelief at the way men have treated her.

"Being 4'9", Asian-American, and a musical performer has sort of been a nightmare combination when it comes to harassment -- it seems to attract an insane amount of unacceptable, predatory behavior [sic].

"People often deny the existence racism or sexism, but I'm pelted with it almost daily and here's my proof."

As well as posting the messages she's been sent, Mia has also started publishing messages other women have received too. Sick of the seedy 'Other' messages on Facebook? You know who to call!

Why Losing A Baby Shouldn't Be Taboo

Is Rape Culture Something That Should Be Taught At School?