Home / Women in Focus / Key debates / YAS! Science Says Plus Sized Women Are Having A Positive Impact On Our Mental Health

YAS! Science Says Plus Sized Women Are Having A Positive Impact On Our Mental Health 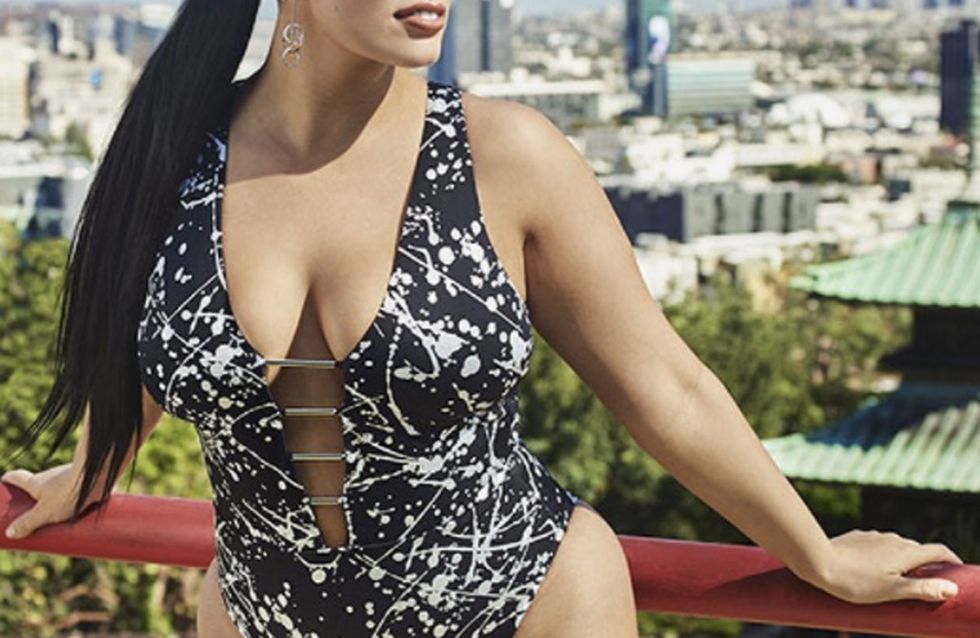 We all know the scarily thin women on the catwalk and fashion spreads don't resemble women IRL, but that doesn't stop us comparing ourselves to them and feeling hella bad as a result. Now, results of a new study have been released supporting the fact plus size models have a proven positive effect on our mental health and body satisfaction compared to the thin models, which (unsurprising) do not.

We're super supportive of the fact that the fashion world is finally getting their sh*t together and employing a wider range of body shapes, much more representative of the every day woman - we heart you Ashley Graham and co. But the images of real women of a much more relatable size are not just making us feel more confident, science says they're also having a positive impact on our mental health too.

A study by Florida State University has revealed women are more likely to pay attention to plus-sized models than thin ones when they see them in the media, as well as enhanced psychological health.

49 university aged women took part in the study, which measured their response to various images of thin, average and plus-size fashion models on a screen before being asked to answer questions about how they feel about their own bodies, and how much they had compared themselves to the models.

The results? When thin models were on screen, the participants made more comparisons, paid less attention and remembered less about the models. They also came away from the experiment with less body satisfaction - an effect which is long known to diminish psychological health.

But when images of average and plus-size models were shown, the women made fewer comparisons, paid more attention and remembered more about those models, also reporting higher levels of body satisfaction. YAS.

Russell Clayton, director of the Cognition and Emotion Lab and lead author of the study said: “By measuring psychophysiological responses during image exposure, we were able to gain insights into the real-time cognitive and emotional responses that unfold when women are exposed to different-size media fashion models.

“Women made fewer social comparisons, felt increased body satisfaction, paid more attention to and remembered average and plus-size models. Therefore, it might be a useful persuasive strategy for media producers to employ plus-size models if the goal of the campaign is to capture attention while also promoting body positivity.”

Do you think more should be done to encourage plus sized models on the catwalk? Let us know your thoughts @SoFeminineUK