by the editorial team Published on 5 October 2015 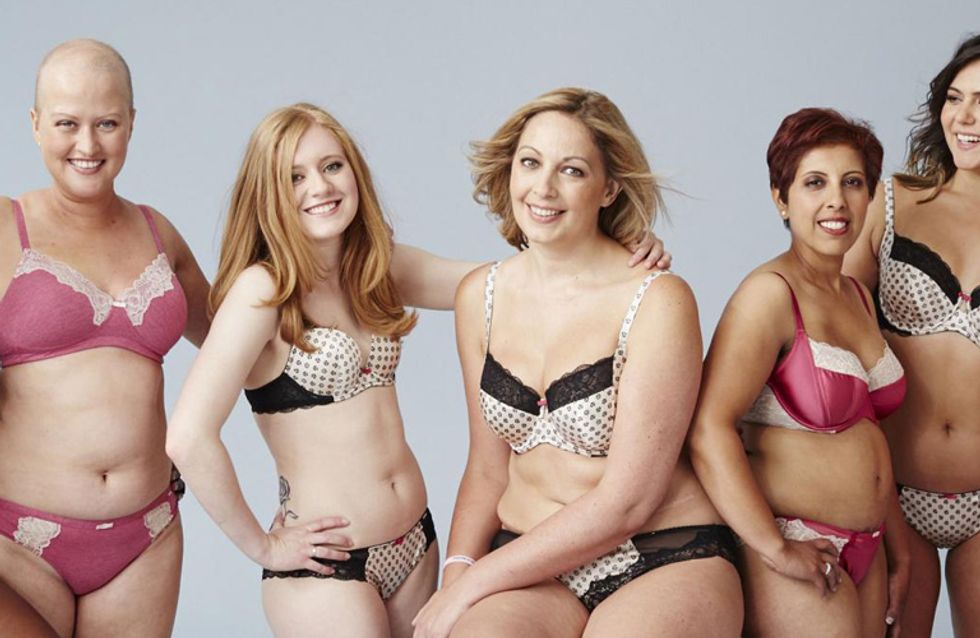 Marks & Spencer have launched the campaign, #ShowYourStrap which encourages women to post selfies showing their bra straps and although it has good intentions, many survivors are left unimpressed.

Thanks to Marks & Spencer and Breast Cancer Now, the UK’s largest breast cancer charity, celebrities and everyday women are taking to Facebook, Twitter and Instagram to accept the #showyourstrap selfie challenge.

Breast cancer is still the most common cancer in the U.K with around 50,000 women being diagnosed each year. The campaign encourages women to get involved by posting a selfie showing their bra strap, nominate friends and family to do the same and donate £3 to Breast Cancer Now by texting 70003.

But - and arguably its a big one - the campaign launched alongside a lingerie collection designed by model Rosie Huntington-Whiteley and has been widely criticised by survivors who feel the campaign is insensitive and over-sexualised.

Many women who have had breast cancer have had a mastectomies and therefore no longer wear bras. For these women, the campaign is hurtful and embarrassing and they've taken to social media to voice their opinions.

Quit with the insensitive campaigns! #showyourstrap stop offending the women you're trying to help! We don't need your bra strap

@CarolineDLLee I'm not sure why all "awareness raising" campaigns for breast cancer have to centre around something titillating. Depressing.

In response to the Marks & Spencer campaign, Charlotte Short and Diane Riley-Waite from the online support group, Younger Breast Cancer Network, started their own hashtag: #ShowYourScar. The ladies explained the hashtag saying, "We want people to understand that breast cancer isn’t pink and fluffy, it doesn’t always respond to treatment and it isn’t something that only affects women after the menopause, it’s a very real threat to younger women."

The #ShowYouScar hashtag encourages women to show the reality of breast cancer, by posting a image of their scars.

I support campaigns that raise awareness to breast cancer but would rather show this than my strap. #showyourscar pic.twitter.com/j2sqgp7LTg

But what do you think of the #showyourstrap campaign? Insensitive or empowering? Tweet us @SofeminineUK