Why Men Are Removing Condoms Without Consent 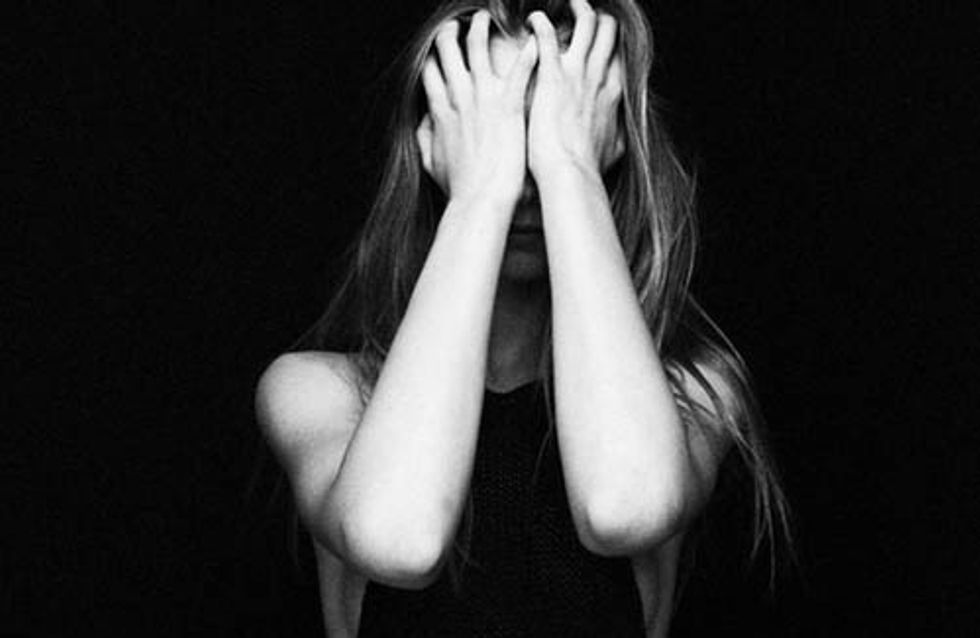 The study was written by Alexandra Brodsky, a legal fellow at the National Women’s Law Center, and examines the worrying phenomenon as well as sharing the stories of women who have experienced it first-hand. In her report, Brodsky deduces that the removal of a condom without the consent of the other party is “a threat to their bodily agency and a dignitary harm.” Besides an unwanted pregnancy and exposure to STDs, “survivors experience nonconsensual condom removal as a clear violation of their bodily autonomy and the trust they had mistakenly placed in their sexual partner.”

For most guys, the reason they remove condoms is that they like the feeling on sex without wearing a rubber. Which is a totally legitimate reason to expose their sexual partner to pregnancy, STDs and unnecessary shame and trauma, right? But some also remove their condom to exert an element of power over their partner, which is why the move is being described as “rape-adjascent”.

“Obviously the part that really freaked me out was that it was such a blatant violation of what we’d agreed to,” one woman in the study said. “I set a boundary, I was very explicit.”

Rebecca, another woman taking part in the study who had been stealthed and now works with victims of abuse at a sexual violence crisis helpline, said that there was a disturbing trend emerging from the information the victims were providing: “Their stories started the same way,” she said. “‘I’m not sure if this is rape but…’”

But despite having the same start, Brodsky wants all these stories to have the same ending: justice for the victims.

“We know that the law doesn’t work for gender violence survivors,” she told The Huffington Post. “Many of the myths and assumptions and forms of skepticism that we see from judges approaching rape victims and other kinds of sexual assault victims are likely to be present in stealthing cases.”

The study concludes with Brodsky’s proposal that a new statute be put in place, not only to allow victims to press charges, but because a law change opens a dialogue that allows us to discuss gender violence in its many forms. ​​​​​​

"The law isn’t the answer for everyone, and it can’t fix every problem every time,” she said. “One of my goals with the article, and in proposing a new statute, is to provide a vocabulary and create ways for people to talk about what is a really common experience that just is too often dismissed as just ‘bad sex’ instead of ‘violence.’”

What do you think of Alexandra's proposed law change? Let us know! @sofeminineUK