10 Games You Absolutely Should Not Play At Christmas 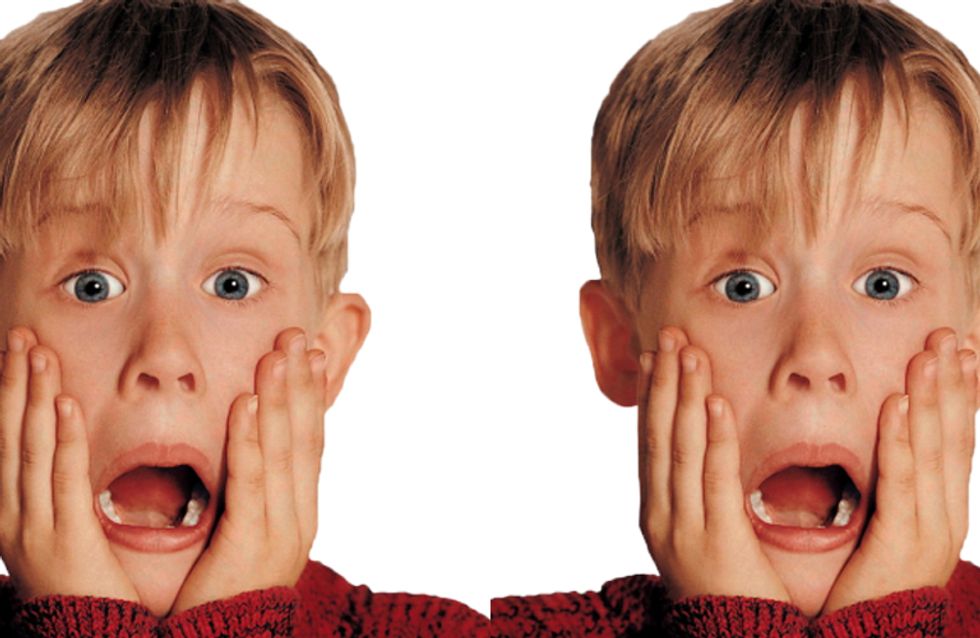 Christmas is a time for love, peace and family. That is why these games should absolutely not be allowed into the fold! As much as people love competition, some games bring out the worst in people and tear away every good about the season of cheer! Here are the games you especially NEED to avoid this year...

It is so long and only fun for the person who starts winning an hour into the game. For everyone else watching their slow descent, it's an excuse to sit and be miserable while the rest of the household is watching Eastenders Christmas special and eating mince pies. It also causes outrageous arguments, to the point where you really can't remember why you bought your cousin a Christmas present when they REFUSE to do a deal with you for the light blues.

It all fun and games until that inevitable member of your family finds the game crass, offensive and awful, judges you all for playing it and forces to you watch the Queen's Speech instead. Stay safe this Christmas and just play Chess or something. PROMISE US!

Risk is the worst thing to do with a family you trust during a time that is meant to be for peace and love. Whoever had the bright idea to turn players into pillaging invaders who make and break shaky alliances, leading to family arguments and shaking, bubbling, near-hysterical rage, really needs to be taught the spirit of Christmas. Avoid a fall out with your family this year. Don't play Risk.

There are many, many reasons Scrabble is a bad idea at Christmas. One: you will most likely be playing with your family, so to the best of your ability to can't spell anything that isn't 100% fam friendly. Two: playing with your parents means you have to endure their lengthly, ten-minute thinking sessions each go and being unable to say anything without getting an earful. Three: Scrabble is boring AF. Just don't do it to yourself.

Who Wants To Be A Millionaire

There is a Who Wants To Be A Millionaire board game, and it ruins lives. Look, it nearly destroyed the relationship between Ant & Dec, and they're the closest of BFFs! Don't risk it.

Hard wooden blocks paired with growing tension and fury after losing? Do we really need to explain why Jenga is a really bad idea over Christmas? Brand new Christmas presents have been broken for less!

No one wants to find out they're kind of dumb at Christmas okay? Plus there's always that one smug cousin who went to Cambridge and everyone already knows they are definitely going to win. In the pursuit of happiness, we recommend just playing Frustration and/or watching Muppets Christmas Carol instead.

Yeah...tricking your family out of money and ridding yourself of all emotion on what's meant to be the happiest day of the year...just don't do it. Especially when you're the sort of person who just can't keep their feelings to themselves, no matter how hard you try.

No one wants Grandma breaking a hip, and you always know there's no way she's going to sit out of the action. The solution? Leave your Twister mat at home. For everyone's sake.

What games are you no longer allowed to play at Christmas? Tweet us @sofeminineUK!