Home / Entertainment / News celebrities / 10 Soap Stars When They Were Young: Get Ready To Do A Double Take

10 Soap Stars When They Were Young: Get Ready To Do A Double Take 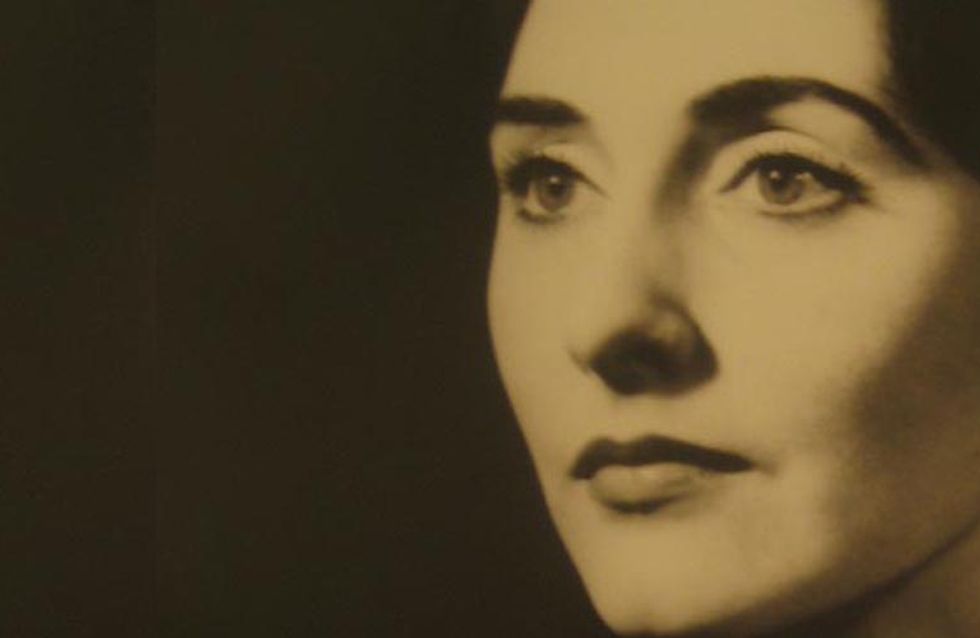 When you watch someone on TV for years and feel like you know everything there is to know about them, it feels pretty alarming to see what they were like in the good old days! These soap stars are all faces we know and love, and yet we’re not sure we’d recognise their younger selves. June Brown as Dot Cotton is the perfect example…

Just look at gorgeous June back in her youth! Our fave TV veteran was bloomin’ stunning! Might be too late to give up the fags now though.

Her hair might be the best thing we’ve ever seen, not to mention the Seventies vibe she has going on before she became EastEnders' Peggy!

Wow Adam. Wow. Well, he definitely looks more cheerful as a youngster, in fact we think this is the first time we've ever seen him smile. But after 29 years on Albert Square, it makes sense that he will have lost his youthful glow!

She was stunning then and stunning now, we’ve really seen Sharon grow up on our screens, being that she is the one of two original EastEnders characters (along with Ian Beale, see above) left on the show!

Even back in the Seventies Deirdre was rocking those crazy glasses. It’ll always be her Coronation Street trademark!

Philip appeared in the very first ever episode of Corrie, then went on a teeny 43 year break before returning in 2011!

He was pretty hot in black and white though!

Eileen has been in Corrie for over 50 years now. FIFTY YEARS! Can anyone remember watching her when she was marrying Ernest back in 1972?

Mmm. Helen played school girl Rosie from 2000, then left in 2012 for reality TV show I’m a Celebrity, Get Me Out of Here! and since then she’s been, well...let’s just say FHM like her.

Tony is the only character left out of the original Hollyoaks bunch, and frankly we’re impressed he’s managed to last so long in a town that surely must have the highest death count in the country.

Annie is one of Emmerdale’s original matriarchs, and pops back every now and again to make an appearance, her last appearance being in 2009 at the grand old age of 90!

Which soap star's old photos surprised you the most? Tweet us @sofeminineUK