15 Celebrities Who Hate Being Famous 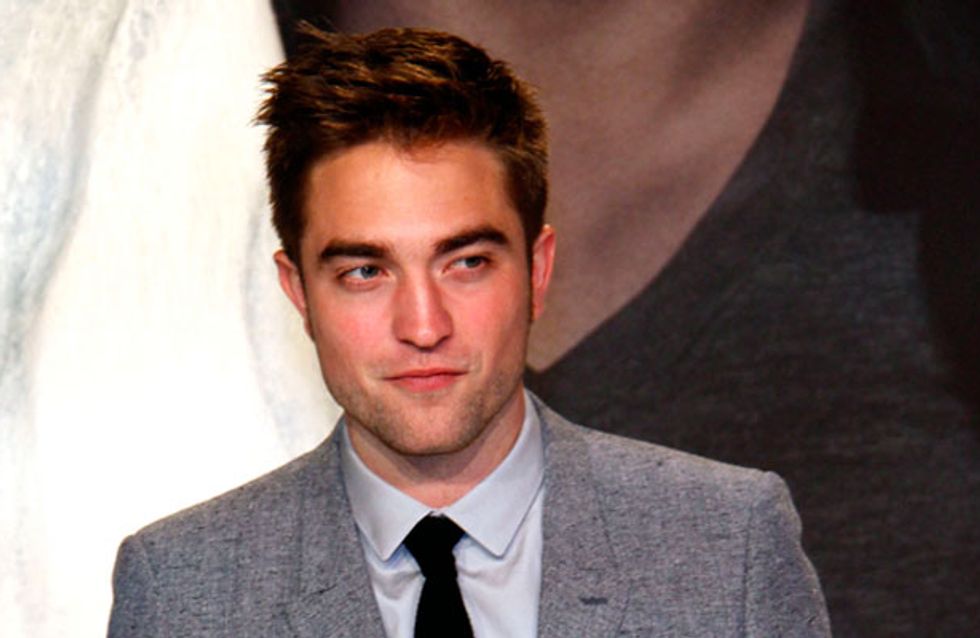 It is a truth universally acknowledged that Robert Pattinson truly hates being a celebrity. But unfortunately today is his 28th birthday (13th May), so dammit we WILL celebrate his fame! Anyway, he isn't the only fame-complainer. Here are the other members of the rich and famous who moan about their all-encompassing popularity. Aw, it has to be a difficult life!

Our sweet RPatz has MAJOR issues with fame and has blamed it on having depression between the ages 23 and 25. Oh Rob, we can’t help but universally adore you, don’t be sad!

He told Premiere magazine: “I went through a big time of depression…I couldn’t go where I wanted to go. I was in the tabloids every day and I didn’t have access to the roles I really wanted. I wanted more, on every level.”

Kristen has been known to freak out at paps. Apparently she loves acting but hates fame.

She said: “I love being on the periphery with a group of people who have the same values that I do. People who don't get off on fame, who just like the process of making movies and thrive."

JLaw has been known to have a deep dislike for the paparazzi, and told Marie Claire in an interview about how she always has to keep her head down now (sad face): "I used to be very personable and make eye contact and smile at people, and now all I do is look down. When I'm at dinner and one person after another keeps interrupting to take pictures, it's like, 'I can't live like this.'”

Jack is probably the most eloquent celebrity to express his opinion on fame. Speaking at the Oxford Union, Jack goes into depth about his true dislike for the celebrity culture. You can watch it all below!

Shia announced he was retiring from all public life, then attended a premiere with a bag over his head reading: “I am not famous anymore.”

Hmmm. Has he rejected fame, or is he just crazy? Where’s the line?

John Mayer is not a fan of the fame game. He wrote in his blog: “In some ways, these ‘fans’ are working in concert with [paparazzi]. After all, it’s a great way to get a celebrity to interact with you on video if you can ask them impolite questions whilst they’re stopping to sign a few items for someone.”

The Jack Sparrow actor keeps himself to himself and lives reclusively in France. He learned not to talk about his personal life in an interview from another famous recluse – Marlon Brando.

The tabloids are obsessed with Jennifer, putting special focus into her love life, and the Friends star finds it downright embarrassing. She said: “It’s embarrassing that people are focused so much and putting so much money into gossip magazines to escape.”

Avril Lavigne has stuck her nose up at celebs who enjoy being seen at clubs etc etc. She said: “It’s not something I want to be a part of. Some of these girls, that’s how they become famous…they need that and they want it and they like it. But I’ve got a career.”

Harrison Ford isn’t a great fan of the limelight, and isn’t afraid to make his opinions clear. He admitted: “There;s nothing good about being famous. You always think, “If I’m successful, then I’ll have opportunities.’ You never figure the cost of fame will be a total loss of privacy.”

Keira doesn’t enjoy her appearance being scrutinised. She said: “I hate red carpet events. I absolutely hate them…you have this feeling that everyone wants a bit of you…every photo takes away a bit of your soul. I wish I was just an insignificant speck.”

Hmm. Stopping attending premieres and being the face of Chanel might take the edge off Keira (just saying).

Brad doesn’t even like chat shows. He said: “Somehow you're not supporting your film if you don't get out on a show and talk about your personal life. It has nothing to do with why I do this.”

Charlize, despite promoting J’adore fragrance for Christian Dior, doesn’t enjoy being at the centre of attention. She said: “I don’t like this casual attitude that if you decide to be an actor then your life is up for grabs. It’s just not nice to go and get your groceries and have seven cars following you.”

Ricky has always been vocal about his disregard for fame, and in Extras made his opinion quite clear as his character Andy went into the Celebrity Big Brother House.

Poor Daniel shot to instant fame when he accepted the role of James Bond, and the sudden attention shocked him. He told Esquire: “It threw me for a loop, quote honestly. It really f**king shook me up and made me look at the world in a different way.”