Why Men With Chest Hair Are Superior Beings

by Emmy Griffiths Published on 2 October 2015 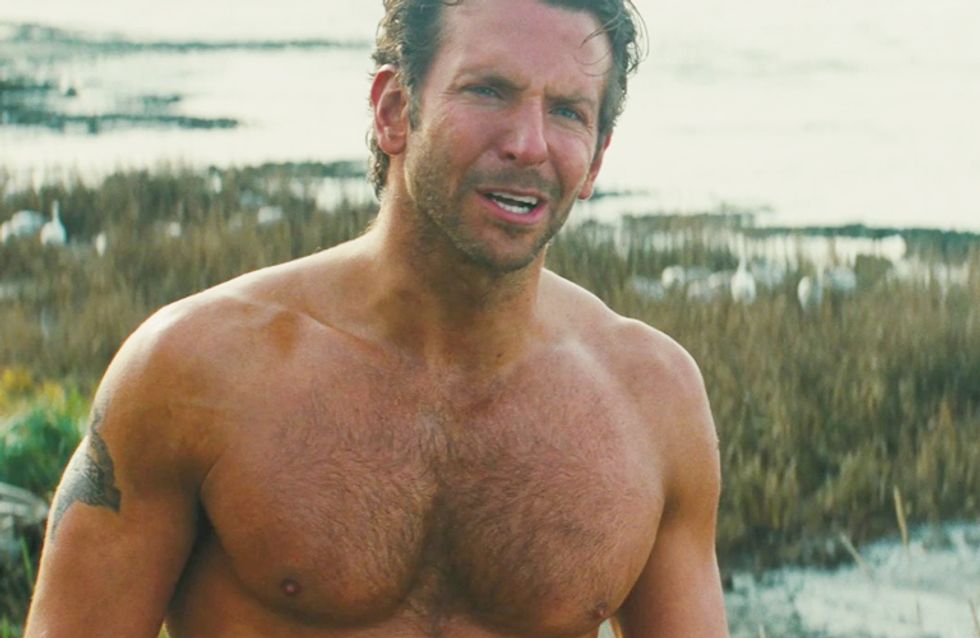 Bare chests are all well and good if you're a male stripper but we're looking for a REAL man people. We would like to send special thanks to the hairy fairy Godmother for giving guys such lovely furry chests for us. Here’s why…

1. No chest hair reminds us of strippers…and not in a good Magic Mike kinda way

They’re all well and good to squeal at during a Hen party but really, no one wants to curl up next to a Greek statue every night. Give us a little warmth!

Is it just us, or are guys with hairy chests just snugglier then guys without?

All soft and downy after a shower, like a baby goose. *sigh*

4. Especially on your cheek

There’s nothing nicer then lying on your man’s chest and watching TV. Especially if he’s hairy - you woman, he man.

5. They’re fun to fiddle with

Running your fingers through chest hair is SO therapeutic. Having a man with a chest rug is basically like having a pet that speaks.

6. Plus you can always grab it if you want something

Make me tea. MAKE ME TEA.

Who wants a pretty boy with a gleaming bare chest when you can have a wolf man?

8. It looks amazing peeking through a shirt

9. It can be trimmed in fun ways

It's called manscaping and it's legitimately a thing. You could get the New York sky line shaved into it!

Grabbing onto his chest hair when things get wild in the bedroom is one our favourite ways to show him we love his rug and it belongs to US!

12. Men with chest hair can survive in the wild

It may be a massive speculation, but we believe it's true.

13. No one wants to deal with itchy stubble

Horrid stubble from chest shaving is NO ONE’S idea of fun. Guys - just deal. You're sexy and hairy - get used to it.

14. Because without chest hair their torsos just look wrong

In England, research has found that women prefer chest hair on a man. However, the studies show that women in Finland, New Zealand, China, Slovakia and Turkey prefer less chest hair, but psssh – what do they know?!

16. To sum up? Chest hair is HOT. Back hair though…that’s another story...

Enjoyed this article? Check these out: