18 Reasons Why We’re Completely Over Cheryl 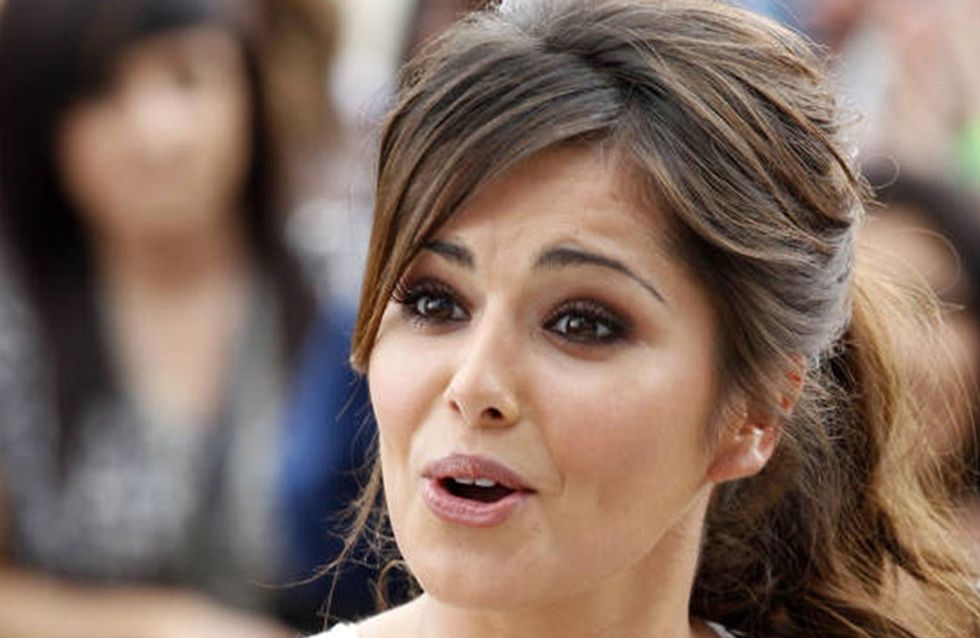 Since Cheryl Cole announced she's married a man she's only just met (three months, we ask you!) we've got to admit, we're finally done with the British celeb. A friendly Geordie accent and a couple of okay-ish songs are not enough pros to outweigh Cheryl's serious CONS. Here's why we are over her...

1. She's kind of a hypocrite

When announcing her marriage she said: “I usually do not discuss my personal life but to stop speculation I want to share my happy news. Jean-Bernard and I married…we are very happy and excited to move forward with our lives together.“

2. She went out with a human Ken doll

This ‘Ken’ doll is dancer Derek Hough. Yes he’s a dreamboat, but a dull plastic-looking one.

Can we universally agree the rose bush on her bum is completely horrendous? Please?

The matching shiny outfits, the boobs resting on her chin, gah! It wasn’t pretty.

5. THAT incident in the bathroom

Remember when Cheryl was found guilty of assault occasioning actual bodily harm? How did she become a National treasure again?

Cher openly made snide remarks at her X Factor mentor. When she was asked if she would ever sing with Cheryl, she replied “Maybe if she sings live with me!” When asked if Cher thought Cheryl would find this difficult, she replied: “well it is nowadays, when you haven’t got the nifty little button to press!”

Woops. Obviously Cheryl retaliated in her own, passive aggressive way.

Seriously, what was right with this relationship?

Why do you HAVE to get married after you’ve been dating for three months?! It makes NO sense. Three months is nothing! You can’t possibly know everyone’s dirty little secrets and annoying little habits in three months! The Twittersphere got pretty snarky about it as well!

Congratulations to Cheryl Cole on the news that she has married her French boyfriend so close to the release of her comeback single.

Cheryl Cole weds after three months. I've got a yoghurt in the fridge older than that. True fact.

9. That time she was caught lip-synching

Ok, it could have been a mic fail, but was it? WAS IT?

10. Her penchant for boring pranks

Blowing up a fake Simon Cowell? You hired a plane to fly around his house, even though you were supposed to be ‘over’ your feud at this point? Hilarious Cheryl.

Seriously Cheryl, where is your pride?!

12. Every single thing she tweets

Even when the sun's out some of us have to work in a cashmere jumper !!! pic.twitter.com/spGGRCVk

13. Her actions on the X Factor regarding Kate Waissel

Katie Waissel was chosen, as Cheryl admitted in her autobiography, to ‘make good TV’, selecting her instead of the other contestant who, you know, actually deserved a chance.

14. She never knows when an actual joke is going on

Every time this comes on TV we turn over (lest we gouge our eyes out). Make it STAAAAHP.

GAH! Leave something to the imagination woman!

17. She used to be pretty chavvy

Apparently money buys class! We swear her signature style was a scrapped back ponytail back in the day!

18. Her attitude as a judge

Why is it always a “lovely little singer” or “little star”?! Why does she have to be so patronising? WE ARE DONE.

How do you feel about the singer? Tweet us @sofeminineUK

Did you enjoy this article? Check these out!

Tom Hanks Dancing To RnB Is Everything We Wanted And More

These Photos Will Make You See Men Differently