30 Celebrities Who Took On The Ice Bucket Challenge And Won 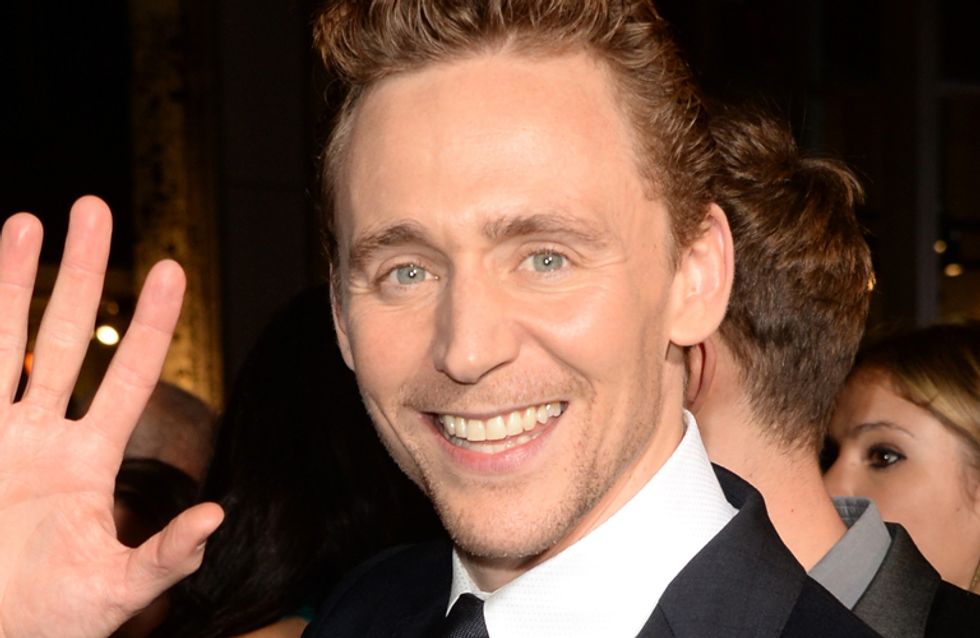 The ALS Ice Bucket Challenge was created to raise awareness for the neurodegenerative illness ALS, also known as Motor Neurone disease. The challenge, which involves filming yourself having a bucket of ice water tipped over you, has gone viral and the celebrity world has gotten involved. From Robert Downey Jr to JLo to Oprah, here are our 30 favourite ice bucket moments!

Was it ever planned that he’d ice himself? Or did his wife and her pal decide it for him?

Robert’s wife got some serious satisfaction doing this…

Of course the Facebook founder joined in on the viral action!

Probably the most creative of ice bucket challenges, check out Bill’s contraption!

Niall wore a white shirt and his reaction is brilliant. Tweens everywhere, get ready to lose your sh*t.

Tay Tay had a big bunch of people to do the ice bucket challenge with. There’s screaming. RIP headphone users.

She nominated anyone ballsy enough to do it? OMG does that include us?!

Guys, James Franco made it weird.

Iggy was so fancy doing this challenge. We already know.

I don’t think they quite got this right…

The guy lingering with the bucket is SO harsh!

That is a SHRIEK.

We love that Eva nominated Victoria Beckham. As if she will ever!

At least they got to the point quickly with this vid, unlike every single GA episode (seriously Meredith stop monologuing.)

We love that everyone freaks out whilst JT takes it. What a man.

Oprah, stop showing off that you know where Steven Spielberg lives. Ugh.

We love that she calls Taylor Swift ‘T Swizzy’. Please be BFFs for life.

Of course he nominated Beyonce. ‘Lad’.

Oh Gaga. It was meant to be FUN you bloody drama queen.

We’re not loving the moustache and bald head thing Hugh Jackman is doing at the moment, but this was EPIC.

Let’s be honest, we were all waiting for him to jump into that pool.

Have you done the ice bucket challenge, and which celebrity would you most like to see do it next? Tweet us @sofeminineUK

This article was written by Emmy Griffiths, follow her @emmyfg!