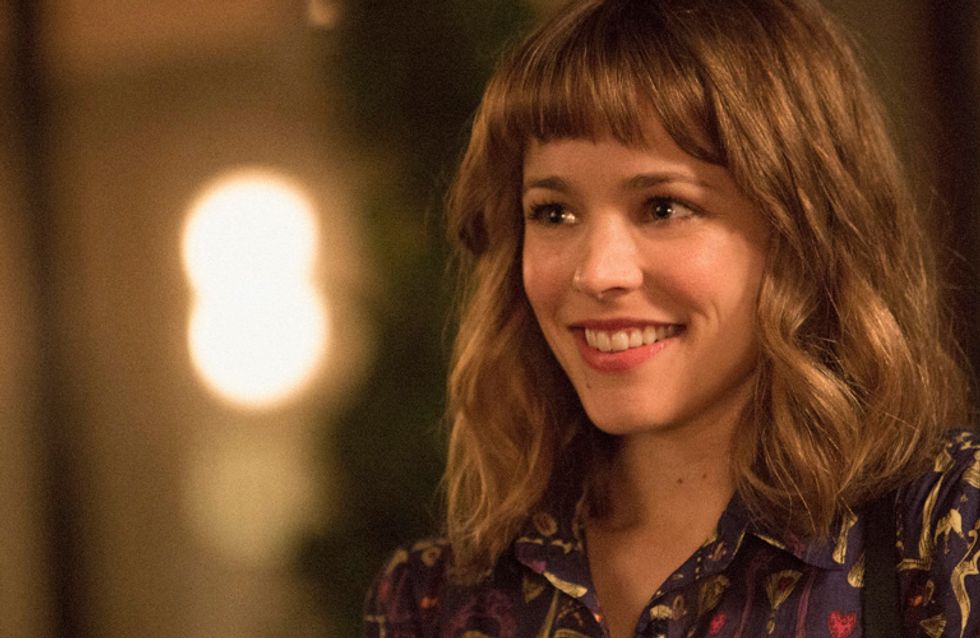 If you are going to do 'Netflix and chill' in October, be warned. These shows and movies are too good to be an excuse to snuggle with your bae. What could have been a night of romance will turn into a day and a half of binge watching, takeaways out of the carton and no showers. You have been warned.

Here are our favourite films and TV shows that will be on Netflix from October...

1. How To Get Away With Murder

A gorgeously stylish murder mystery show which follows top defence lawyer Annalise and her law students as a murder on campus rocks their world while another terrible crime involving them all is slowly revealed throughout the series. But who committed it? Who is the victim? It is the show that won Viola Davis an Emmy, and her acting has been critically acclaimed for good reason.

A typical Richard Curtis romcom with a scifi twist - the main character, bumbling, clumsy man Tim, realises he can travel back in time and uses it to win over the love of his life. Their relationship and Tim's family makes this film utterly fantastic. Good luck watching with weeping with joy and sadness. Good luck.

A Merlin/Three Musketeers-esque BBC drama sees ordinary guy Jason winding up in the lost city of Atlantis to face all the characters and creatures from Greek mythology. It's a fun, cheeky twist on mythology, so if you're doing a degree in the Classics you might want to shield your eyes least you be irreversibly offended. For everyone else, get ready for some easy Sunday night viewing!

Spooky new TV show based on the popular movies that saw teenagers getting stabbed by a guy in a mask is guaranteed to thrill fans of American Horror Story and Bates Motel. It is following the footsteps of Orange is the New Black and House of Cards as a Netflix original, and we're already scared after watching the trailer.

This wonderful Stephen Spielberg-directed film follows Joey, a horse who was happily raised by his owner, Albert, before Albert's father sold him to the army. So begins Joey's remarkable journey as a war horse in WWI, and Albert's after he joins to army to be reunited with his best friend. You will cry. We're not suggesting you'll cry, we're guaranteeing it. Have some loo roll ready.

6. What We Do In The Shadows

Hilarious mockumentary following housemate vampires trying to live together in peace, getting into drunken arguments with werewolves (not swearwolves) and holding house meetings over the cleaning rota and how the pots haven't been washed in five years. For anyone who loves The Office and the supernatural, this one's for you.

Will you be watching any of these? Tweet us @sofeminineUK!