by Emmy Griffiths Published on 25 November 2015 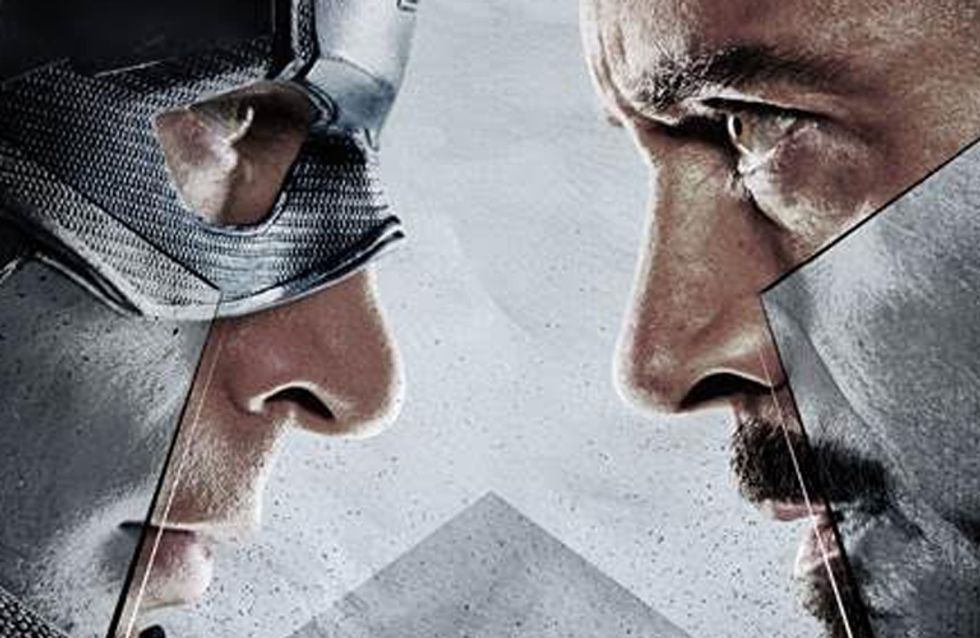 Ever since we heard that Cap and Iron Man were having a big ole’ fall out in the third instalment of the Captain America franchise, we have been eagerly awaiting news about why the pair have to go to head to head. Now the full length trailer is FINALLY out we have some answers! Here’s what we learned watching the Captain America: Civil War trailer…

Captain America is protecting Bucky at any cost

Since Bucky was Steve's childhood friend before being experimented on and turned into a weapon for Hydra, it seems that Steve is going to any lengths necessary to take care of his formerly brainwashed friend, despite all of the damage he has caused. We're guessing this is one of the main causes for the 'civil war', especially since the Ant Man post-credits scene shows Steve and Sam Wilson agree that they can't go to Tony for help.

The superheroes are being put under supervision

It looks like the Avengers can do longer do whatever they want, which kind of makes sense considering how every time they try to help cities are destroyed, countries are thrown up into the air, etc. A Government official says: "Captain. While a great many people see you as a hero, there are some who prefer the world vigilante. You've operated with unlimited power and no supervision. That's something the world can no longer tolerate."

Hawkeye, Scarlet Witch and the Falcon are #TeamCaptain

Basically Captain America has most of the gang on his side. We're not sure where Thor or the Incredible Hulk are...we're guessing they're having a pint and waiting for all this to blow over.

He tells Steve: "If we can't except limitations, we're no better than the bad guys." Apparently Steve strongly disagrees, saying: "that's not the way I see it", to which Tony replies: "sometimes I want to punch you in your perfect teeth." Now now fellas.

Bucky beats the sh*t out of Tony

This made us a little bit sad. Why do we have to use violence guys? Violence never solves anything. It gets even worse when you see Captain America and Bucky take Tony together. Two against one? Captain where is your HONOUR?!

Although Natasha and Steve are much better buds than she and Tony (come on, they spent a lot of time together in Captain America: Winter Soldier), it looks like Natasha agrees with Tony of this one. She tells Steve who looks to be on the run: "I know how much Bucky means to you. Stay out of this one, please. You'll only make things worse." Ruh roh.

Is he just a bit scratched up? Is he dead?! Why is the Avengers building burning behind them?!

It seems that Marvel is keeping the appearance of Tom Holland as the latest Spiderman tightly under wraps since there was no sign of him in the trailer. We also didn't see Ant Man or Incredible Hulk (though we just might not have been able to see Ant Man of course, lulz).

Check out the trailer for yourself...

What do you think is the main reason for the civil war? Tweet us @sofeminineUK!