by Emmy Griffiths Published on 21 October 2015 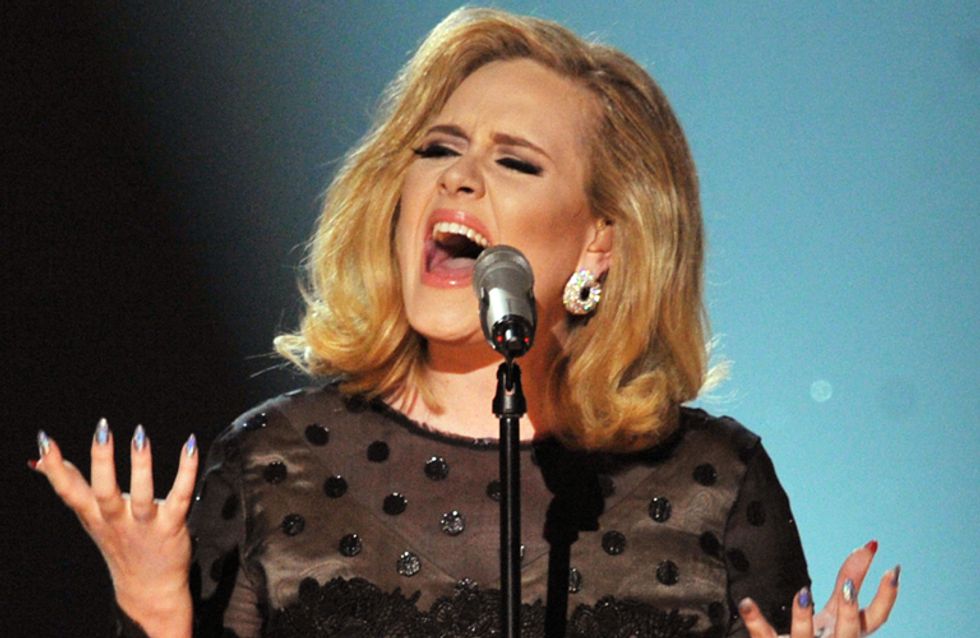 If you thought her song writing was good, nothing will prepare you for how emotional Adele’s statement about her new album is. Named ‘25’, the Oscar-winning singer wrote about growing up and what she has learned in the last few years about how to treat time. It’s an amazingly honestly insight into one of our favourite singers, and it has only made us love her all the more…

Not only is this getting us MORE excited for Adele's new album drop for the first time in 2011, she's also definitely teaching us a thing or two about how to handle our time. We'll be taking this advice Adele, thanks AGAIN. FOR EVERYTHING.

She added: "My last record was a break-up record and if I had to label this one I would call it a make-up record. I’m making up with myself. Making up for lost time. Making up for everything I ever did and never did. But I haven’t got time to hold on to the crumbs of my past like I used to. What’s done is done. Turning 25 was a turning point for me, slag bang in the middle of my twenties.

"Teetering on the edge of being an old adolescent and a fully-fledged adult, I made the decision to go into becoming who I’m going to be forever without a removal van of my old junk. I miss everything about my past, the good and the bad, but only because it won’t come back. When I was in it I wanted out! So typical. I’m on about being a teenager, sitting around and chatting shit, not caring about the future because it didn’t matter then like it does now."

"The ability to be flippant about everything and there be no consequences. Even following and breaking rules…is better than making the rules." She added.

She finally spoke about what we can expect from her new album. She wrote: "25 is about getting to know who I’ve become without realising. And I’m sorry it took so long, but you know, life happened. Love, Adele.”

Are you looking forward to Adele's new album? Tweet us @sofeminineUK!