Adele's Latest Single Is Here And It's Even Better than 'Hello' 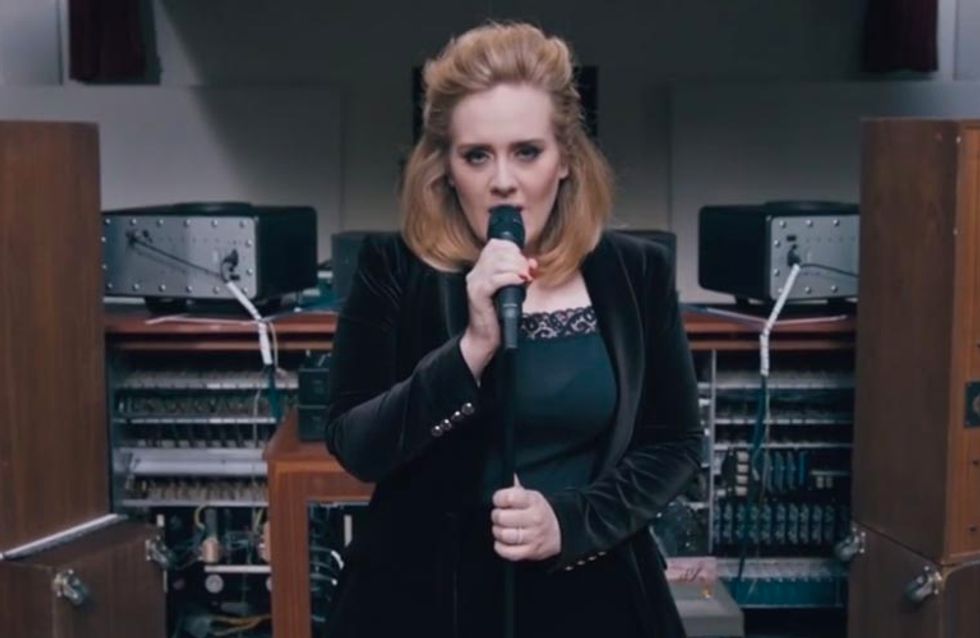 We're not sure why, but Adele seems to have the uncanny ability to make you remember any relationship with a heavy heart, even if you're happily married to your childhood sweetheart! So when we say that her latest single 'When We Were Young' might be even BETTER than 'Hello', this isn't a statement we make lightly.

The 27-year-old universally adored singer (seriously, name us ONE person who hates Adele) released a live version of the single she has described as her favourite on her new album and we are already absolutely obsessed!

The singer is thriving after a five-year hiatus from music after her last album '21' went quadruple-platinum. She told 60 Minutes Australia about her break, saying: "There was quite a period when I didn't believe in myself. I'm waiting for someone to send me back to Tottenham or something! I get really nervous. I'm scared! I don't want to disappoint them."

​Oh Adele. You could never.