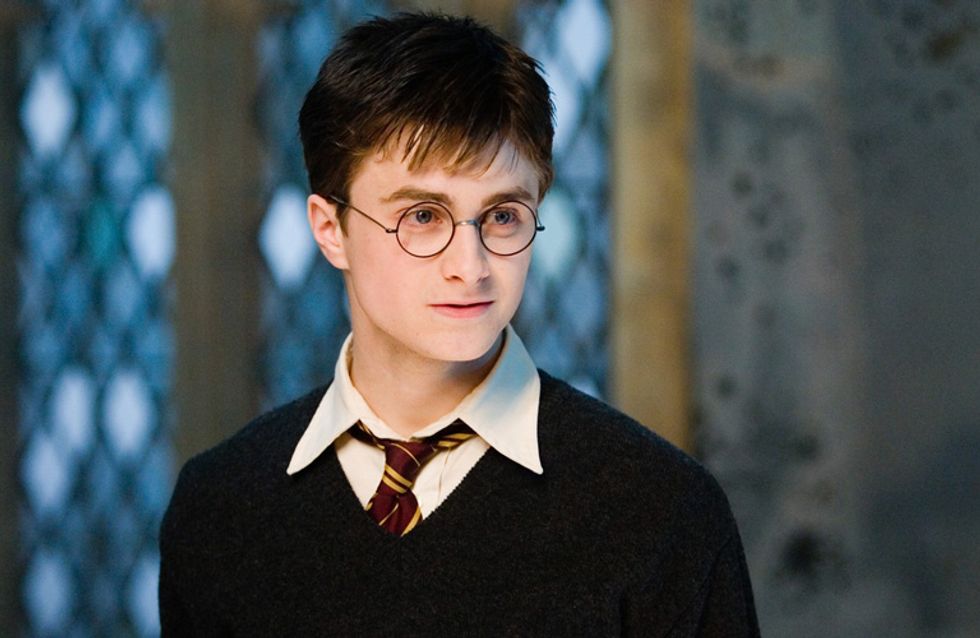 It's been three whole years since the Harry Potter and the Deathly Hallows Part 2 was released. Three years since Neville lopped the head off that snake, since SO MANY CHARACTERS snuffed it and (of course) Hermione and Ron finally hooked up. However, since the Harry Potter fan base aren't really ones to let things go, there's has been plenty of time for some to really examine the books and films.

And their theories? Priceless.

For starters, the story isn't really over

Explains Robert Pattinson's expression throughout the whole of Goblet of Fire we suppose!

George Weasley’s future without his twin is BLEAK

WHY WOULD YOU DO THIS TO US FEELINGS.

There is no end to JK's genius

The ins-and-outs of Ginny's diary were considered

As was how Hogwarts is functioning nowadays

This wizard was everything and more

Harry was a moron

Dumbledore was a terrible head teacher

Hufflepuffs are actually the best

Harry couldn't do the simplest task

Fred and George messed with Voldemort

Jonathan Ross is most definitely a Slytherin

He knows exactly what choice he was making when he reached for that scarf at the Warner Bros Studio Tour...

Can you believe so much time has passed since the last film?! Tweet us @sofeminineUK