Attention Book Lovers! His Dark Materials Is About To Become A TV Show 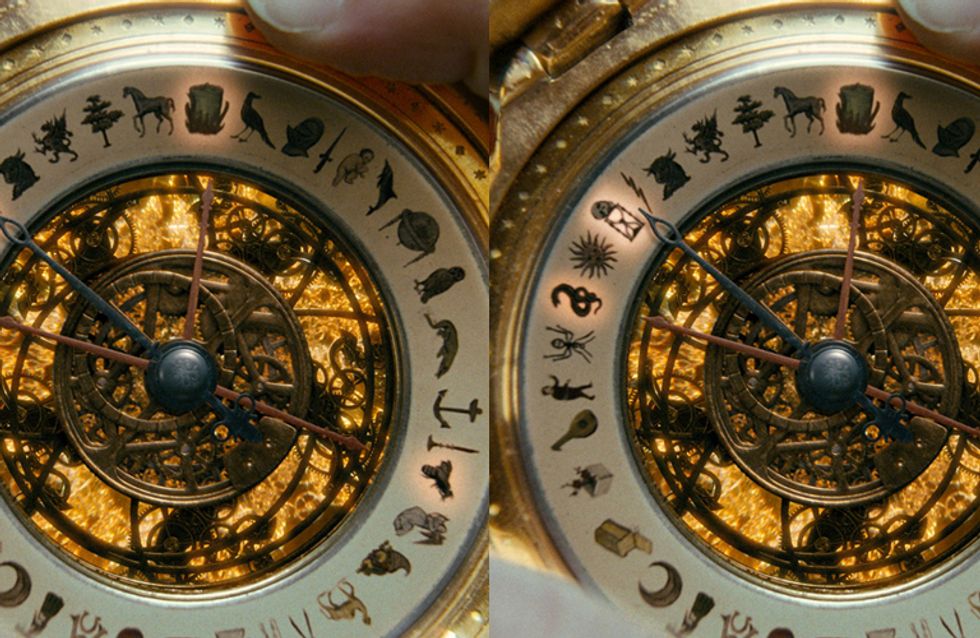 For anyone who loves the fantasy series following Lyra and her daemon Pantalaimon, you are in for a TREAT. It was announced today that the book series will be adapted into a TV show by the BBC and we couldn't be more exicted. Hopefully this means we can forget all about that 2007 adaptation...

The first of the His Dark Materials trilogy, The Golden Compass, was adapted into a movie way back in 2007 and left most readers by-and-large disappointed by the result. The gritty and dark themes of the novel had been smoothed over and prettified by Hollywood standards, and as such a lot about what we loved in the books was totally disregarded. The film received mixed reviews. Any ideas of making its sequel, The Subtle Knife, were abandoned.

​However, it looks like the series might finally be done right as it has been announced that BBC One will make an eight episode series adaptation to the trilogy with Doctor Who producers Julie Gardner and Jane Tranter on board along with New Line Cinema (yep, the production company that made the Lord of the Rings trilogy. Yep, this is going to be awesome).

The series follows Lyra, a wayward orphan who finds herself in an adventure much bigger than herself after she is taken on as a ward to the intoxicating Mrs Coulter, and finds there is so much more to who she is and what she can do than she ever imagined. Since Lyra lives in a somewhat fantasy world filled with talking bears, witches, blimps and daemons (your soul manifested in animal form), we're fully expecting a Game of Thrones-esque fantasy smash hit. No pressure.

The series author, Philip Pullman, is just as excited as the rest of us, despite his disappointments in the original movie adaption of his work. He said: "In recent years we’ve seen how long stories on television, whether adaptations (‘Game of Thrones’) or original (‘The Sopranos,’ ‘The Wire’), can reach depths of characterisation and heights of suspense by taking the time for events to make their proper impact and for consequences to unravel. And the sheer talent now working in the world of long-form television is formidable.“

"For all those reasons I’m delighted at the prospect of a television version of ‘His Dark Materials.’ I’m especially pleased at the involvement of Jane Tranter, whose experience, imagination, and drive are second to none. As for the BBC, it has no stronger supporter than me. I couldn’t be more pleased with this news.”

I'm delighted with the BBC announcement this morning. And now the work begins!

We Think We've Found Your Next TV Show Obsession