Home / Entertainment / News celebrities / Calm Down Everyone: There Definitely Isn’t Going To Be A Game Of Thrones Movie 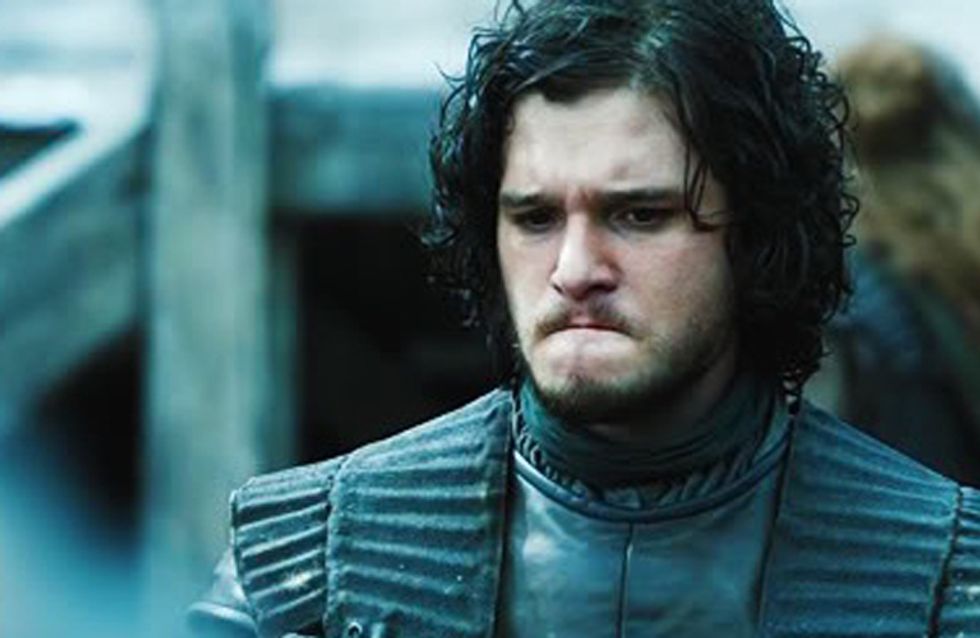 The news has been crazy at the moment with the apparent news that the creator of the Game of Thrones series George RR Martin had confirmed there would be a follow-up movie to the TV series.

The story went that he confirmed there would be a movie, but he wouldn’t have any involvement. He told the Daily Star: “I have two more books to finish and I still have so much to do. The pressure is on. I am such a slow writer and the fans get upset that I don’t write faster.”

But much like guest rights at the Freys place, this turned out to be one massive deception designed to lure us into a false sense of security and then massacre our family at a wedding. Sort of.

Writing from his blog, George denied any of these comments saying: “I don’t know where this latest round of ’there’s going to be a Game of Thrones movie’ is coming from, but suddenly it is everywhere…but nothing has changed.”

This isn’t to say that the notoriously murderous author wouldn’t want it to happen, so we still have that to cling to! He said: “The idea is still powerfully attractive. Not just to me, but to many people connected with the show. Actors, directors, producers, writers. How not? It would be a great way to end. Which doesn’t mean it is going to happen.”

“It would still be cool, and I’d still love to see it…but nothing has changed since the last round of rumours.”

Sorry to disappoint people, but remember what is dead may never die! Would you want there to be a movie? Tweet us @sofeminineUK!