Dancing With the Stars: Erin Andrews to host, Candace Cameron Bure to dance, and so much more! 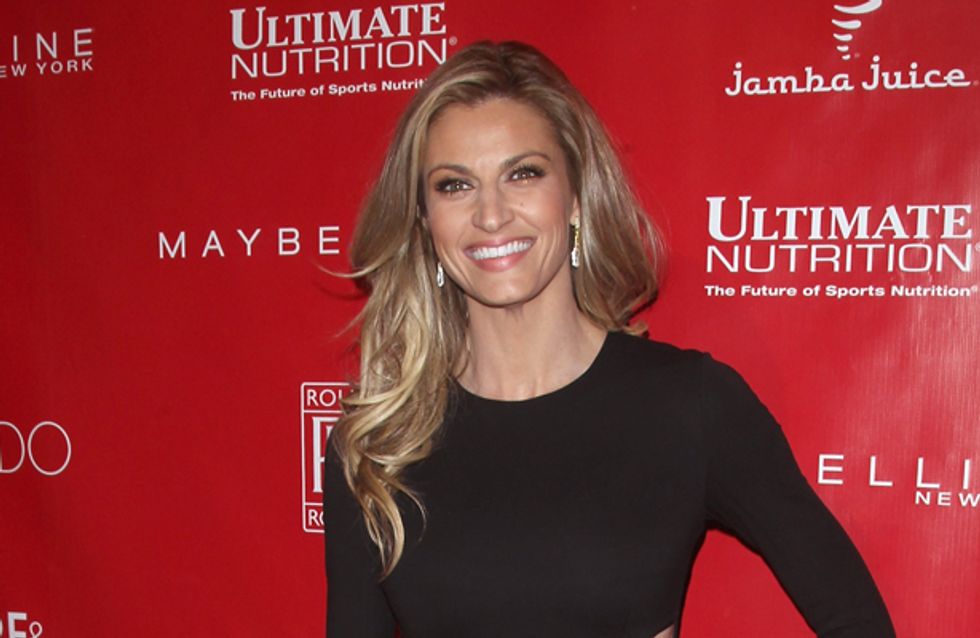 ABC is shaking things up for the 18th season of their popular show Dancing With the Stars! Sportscaster and television personality Erin Andrews has signed on to cohost, and sources have leaked a few of the upcoming cast members. According to rumors, Full House alum Candace Cameron Bure and Real Housewives of Atlanta star NeNe Leakes are heading to the ballroom. Who all will be dancing alongside them?

Erin Andrews is coming back to the Dancing With the Stars ballroom, but not as a contestant this time. She will be taking over Brooke Burke-Charvet’s role as cohost, and seems thrilled at the opportunity. After the announcement, Erin tweeted, “Very excited! I have HUGE shoes to fill.”

Very excited! I have HUGE shoes to fill RT @GMA: #DWTS Announcement: Joining @Tom_Bergeron as a co-host this season will be @ErinAndrews!

The popular sportscaster was previously on DWTS as a contestant and joked in a tweet to Tom Bergeron, “Love u @Tom_Bergeron!! I can’t wait..and the best part is I won’t be getting 7’s from Len and yelled at for not pointing my toes! #winner.”

Love u @Tom_Bergeron!! I can't wait..and the best part is I won't be getting 7's from Len and yelled at for not pointing my toes! #winner

Seems former co-host, Brooke, was not even aware that her job at DWTS was in jeopardy. She said in a statement, “I have enjoyed seven seasons co-hosting DWTS but understand the need for change considering the position of the show at this juncture. I’ve always been one to embrace change and looking forward to pursuing opportunities I previously wasn’t able to entertain because of contractual obligations to the show. I’ve seen my fair share of shocking eliminations in the ballroom but this one takes the cake.” Ouch!

Erin is prepared for a bit of awkwardness from Brooke’s fans, but is hoping to do her best in her new role. “I don’t blame the audience at all,” she tells PEOPLE magazine. “How could you? I know that I have huge shoes to fill. I’m a fan of Brooke. She was very wonderful toward me in my season. She was so caring and so fantastic. I can only hope to emulate somebody like that and use her for guidance.”

While fans are both celebrating and reeling from the show’s cohosting switch-up, sources have now leaked a few rumors as to who will be starring on this already juicy upcoming season of DWTS!

Full House alum and mother of three Candace Cameron Bure will be making an appearance in the ballroom this season, sources tell E! News. Candace is most famous for her role as DJ Tanner on Full House, but she is also the author of two books, including her most recent, Balancing It All: My Story of Juggling Priorities and Purpose.

Sources also revealed that Real Housewives of Atlanta star NeNe Leakes will be dancing her way through season 18 as well. ABC has not confirmed any casting choices, and will announce the full season 18 cast on Good Morning America on March 4.