by Emmy Griffiths Published on 3 December 2015 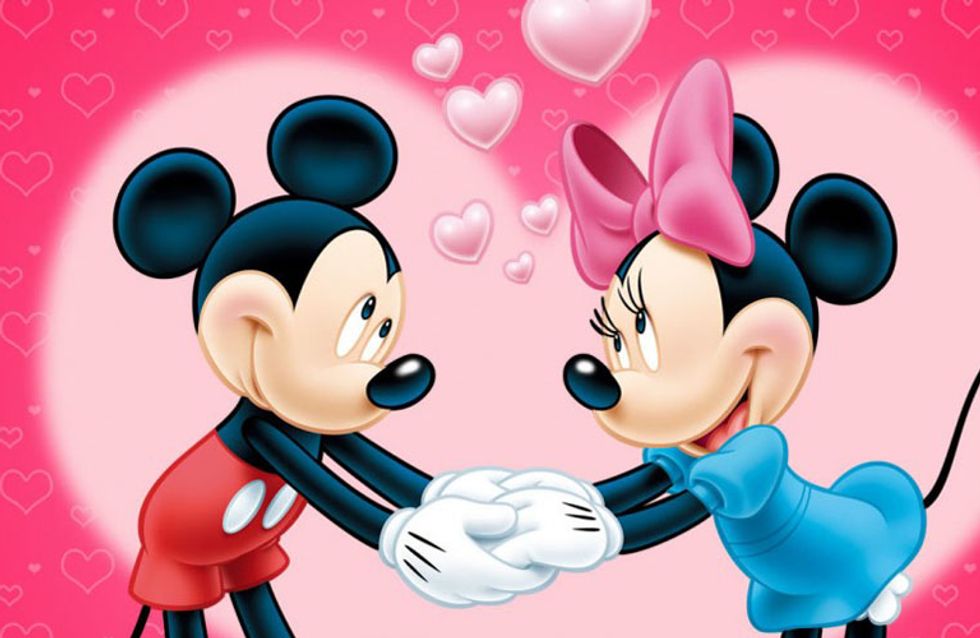 Pretty much everybody loves Disney, but what if your adoration of the movies went beyond re-watching a Princess movie every once in a while? Ironically, it sounds like those who obsess over movies about true love and happy ever afters actually have a pretty hard time finding people to share their passions in real life, which is why the creator Dave Tavre came up with the Match.com for Disney aficionados, Mouse Mingle.

Poor old Dave was having a hard time finding someone who shared his love of Disney the same way he did, and said he came up with the idea way back in 2011 after visiting Disneyland. He said: "As usual with my friends, they asked about my dating status and why I wasn't trying the online dating sites. I told them I had tried them, but there was no way to narrow down the searches to find women in the right distance and age range who loved Disney."

To escape from those who might list Quentin Tarantino or, heaven forbid, Wes Craven as their favourite directors, Dave set up his own dating site to search for his Disney soulmate. Dave said:

"My hope is that people literally around the world will find the site useful. Just as there are big Disney fans near Disneyland and Disney World, that same single fan-base also lives near Tokyo Disney, Disneyland Paris and other Disney parks."

​So what to expect if you sign up with Mouse Mingle? Its much like any other dating site where you have a customised profile, photo gallery and ratings, though to chat with fellow lonely hearts the subscription will cost

​Oh, what a struggle. We feel you, Dave.Faced with the major problem that stopped him from mingling, Dave set up his own dating website to find the love of his life and help others do the same.It features the usual elements: a profile you can customise, a photo gallery, and ratings.If you want to chat with other Disney fans and exchange your newest fangirl theories and gossip, you unfortunately have to pay additional $12.55 (around £8) a month.

If you love the idea of finding a soulmate who would GLADLY duet 'I see the light' from Tangled with you, this is the dating site for you! Would you try Disney dating? Tweet us @sofeminineUK!

What Disney Characters Would Look Like In Real Life