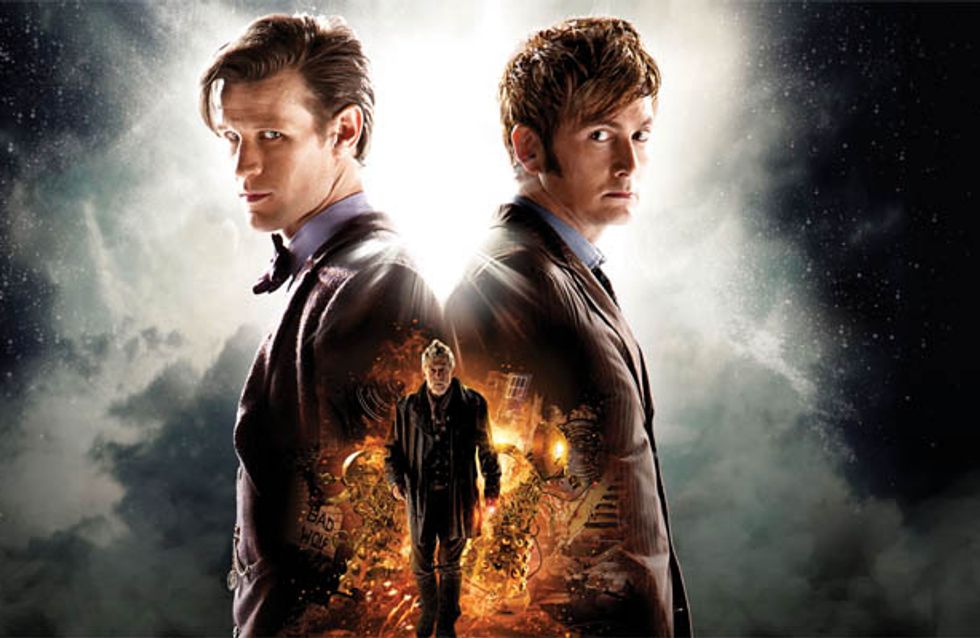 Whovians, stop what you’re doing! Put down your Dalek-shaped cookie cutters, file away your Bring Back Amy Pond petition and stifle your outrage at Christopher Eccleston for flaking out of the episode. We have a Doctor Who mini episode prequel in preparation for the 50th Anniversary next week, and it’s AMAZING!

We all know that Matt Smith, David Tennant and John Hurt will all be appearing in the 50th Anniversary episode of Doctor Who as different versions of the man himself. So which one appears in the prequel episode? We’ll say it again – it’s amazing!

We’re not sure how it will be explained that the Doctors are all together – some say David Tennant will be the human clone version of himself, some say it will be due to varying versions of wibbly-wobbly timey-wimey nonsense – but one thing is looking more and more likely: John Hurt will play the incarnation of the Doctor that ended the Time War by killing his entire race.

This clip may or may not have something to do with how that comes about (okay, it totally does!)
​
It was always assumed by the audience (and probably the writers until negotiations broke down with Christopher Eccleston) that when the series rebooted, the eighth Doctor Paul McGann had just regenerated into the ninth Doctor A.K.A Christopher Eccleston.

So prepare yourselves to be delighted to see, for the first time, how the Eighth Doctor really ended up regenerating.

The minisode is set during the Time War, which would suggest this is going to feature heavily in the anniversary episode, and shows the Eighth Doctor gravely injured and being given a choice of the kind of character he would like to be next. He went with “warrior” and regenerates into John Hurt.

But why are you still reading?! Check out the episode and remember there's only ten days to go! It’s like Christmas! Nerdy Christmas! 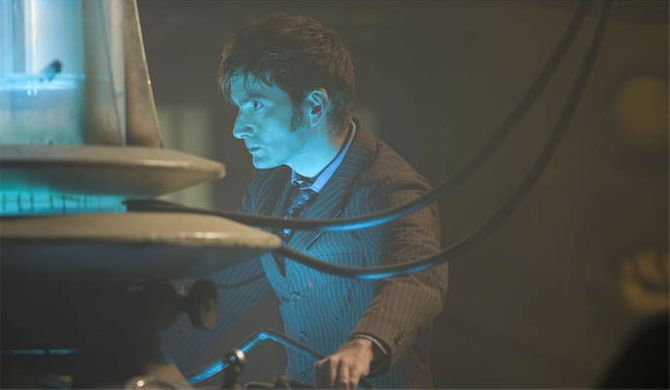