by Emmy Griffiths Published on 6 June 2014 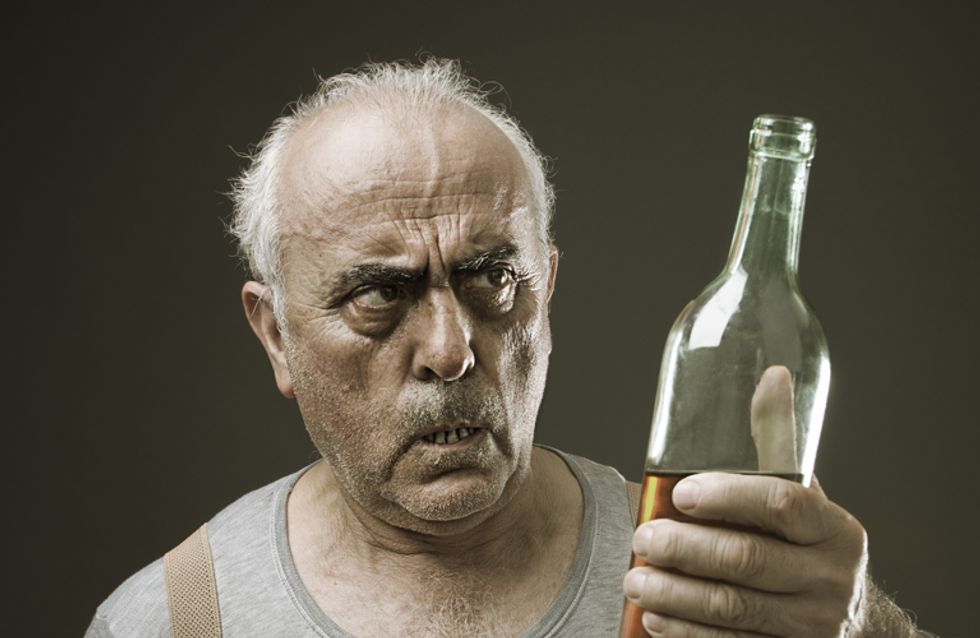 Us Brits might be a stuffy, socially awkward bunch who shudder at the thought of being spoken to by a stranger on a train, but dammit we can't resist a singalong can we?! On the train from London Victoria to Kent, an animated drunken older gent managed to have the entire train car merrily singing along to his ramblings, and it was amazing.

Why do our train journeys consist of glaring at each other and being squished against someone's massive backpack during rush hour when such joyful journeys are happening in other parts of the world?!

In this case, an excitable (and hammered) older man in a dapper brown suit decided to get the entire carriage singing along to his occasionally incomprehensible song, and everyone went along with it to make a previous silent carriage an hilarious one. Watch the video below!

Has this brightened your day as much as it has ours? Tweet us @sofeminineUK