This Year's Emmy Nominations Are A Mixed Bag 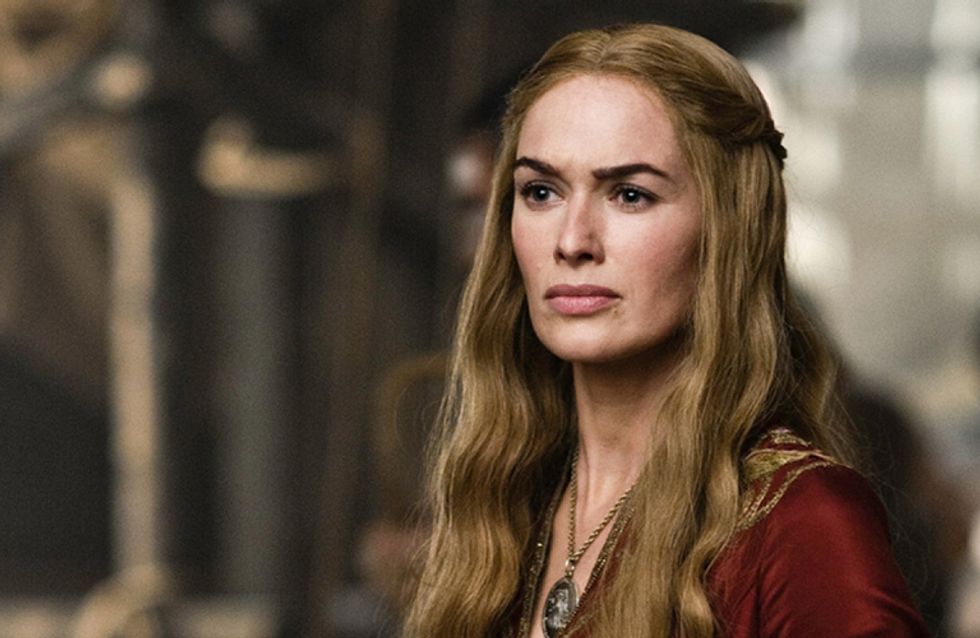 This year's Emmy nominations are in and we have to say, we're not sure how thrilled we are at the nominations. Sure, some long snubbed actors are finally getting their moment but for the most part, the noms are as predictable and a little disappointing as they've always been. See for yourself...

Our thoughts: Better Call Saul, Game of Thrones and OINTB was strong TV this year, and are well deserved for the nom. But Downton Abbey? Again? Really? The show lost it's charm years ago, becoming something of a 20th century soap opera rather than a quality show IMO. Not impressed.

Outstanding actor in a drama

Our thoughts: WHERE is Sam Heughen for his performance in Outlander?! Seriously! This is outrageous! No one deserves an Emmy nom more! Damn it!

Outstanding actress in a drama

Our thoughts: After two years of being unforgivably snubbed for her incredible performance in Orphan Black, the incredibly talented Tatiana Maslany has FINALLY been nominated for an Emmy. That being said, she's up against some serious competition (*hat tip to Viola Davis and her freaking awesome performance in How To Get Away With Murder*). We're also disappointed Caitriona Balfe didn't get any recognition for her role as Claire Beauchamp in Outlander.

Outstanding supporting actress in a drama

Our thoughts: Joanne Froggatt, really?! Honestly, we're not against Downton Abbey but aside from being a bit sad and in prison, what did she even do to deserve this nom last season? No me gusta. On the other hand, Lena Headey and Uzo Aduba HAVE to be the frontrunners in this category.

Outstanding supporting actor in a drama

Our thoughts: (Almost) perfect. These shows are all hilarious and definitely deserve recognition. But we do kind of hope that Modern Family doesn't win this year. It's a great show, but it's won for FIVE years in a row and come on! It's funny, yeah, but it's formula is repetitive and has kind of gotten tired. There are so many other great, original shows. Time to give someone else a chance!

Outstanding actress in a comedy

Outstanding actor in a comedy

Our thoughts: Anthony Anderson is brilliant in black-ish, but honestly this one is anyone's game.

Outstanding supporting actress in a comedy

Our thoughts: Anyone really want Jane Krakowski to win this one just for the acceptance speech?

Outstanding supporting actor in a comedy

Our thoughts: Ty Burrell is the best person in the entire world, but then...Adam Driver! Tituss Burgess! How can anyone ever choose from this group?!

What do you think? Happy with the nominations? Tweet us @sofeminineUK!

17 Things You Should Never Say To A Dog Lover