Home / Entertainment / News celebrities / This Woman Is Using A Tooth In Her Engagement Ring Because Hey, Diamonds Are Overrated

This Woman Is Using A Tooth In Her Engagement Ring Because Hey, Diamonds Are Overrated 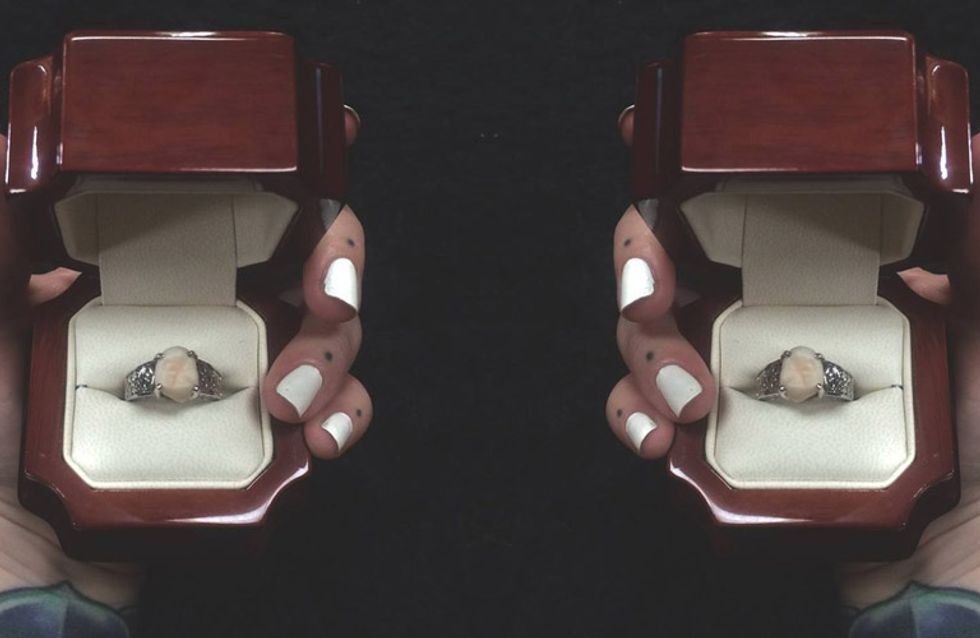 When Carlee Leifkes and Lucas Unger got engaged on Halloween, Carlee wasn't interested in having a diamond to signify their love. Instead, the two of them agreed on a totally original engagement ring - with the design based around one of Lucas's wisdom teeth.

Why fork out for a diamond when you can create a gorgeous (albeit slightly creepy) ring for free (apart from the occasional trips to the dentist)! A happily-engaged Californian couple decided to ignore tradition and create a one-of-a-kind ring...made out of the groom's TOOTH.

Carlee told Buzzfeed: "When we’d spoken about it, I’d said that diamonds are so overrated. My birthstone is a diamond. I don’t need one to prove how much someone loves me. He’d already moved all the way from Canada to do that...It’s almost a contest of who has the biggest ring and whose fiancé loves them the most, and here I am with the coolest ring I’ve ever seen in my life! What does a diamond signify in anybody’s relationship? I literally have my husband’s wisdom on my finger.”

The couple met earlier this year at a music festival in Canada, and will be getting hitched in Las Vegas later this month. It's clear that the couple love challenging tradition as Carlee said: "I’m going to have a cast, a wisdom tooth ring, a pink dress, and Elvis is going to marry us!”

What do you think about this idea? Tweet us @sofeminineUK!

100 Quotes About Love To Make You Sob: 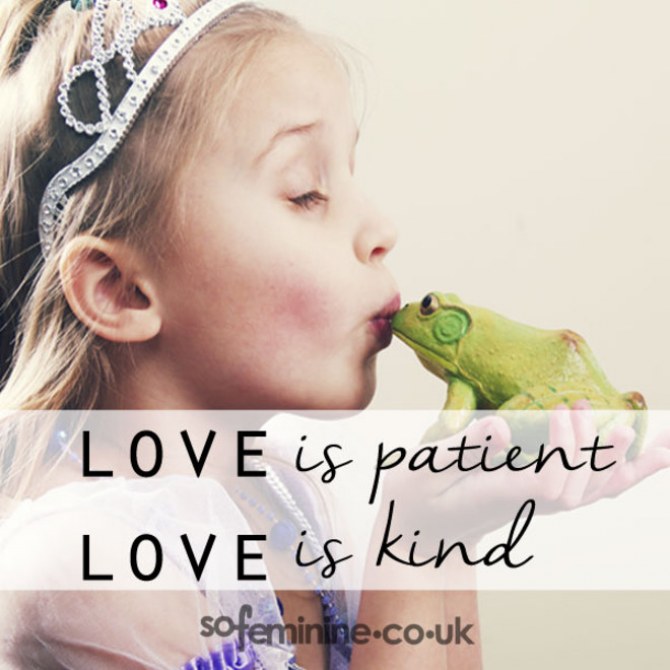